The Internet in Real Time – Communication at scale 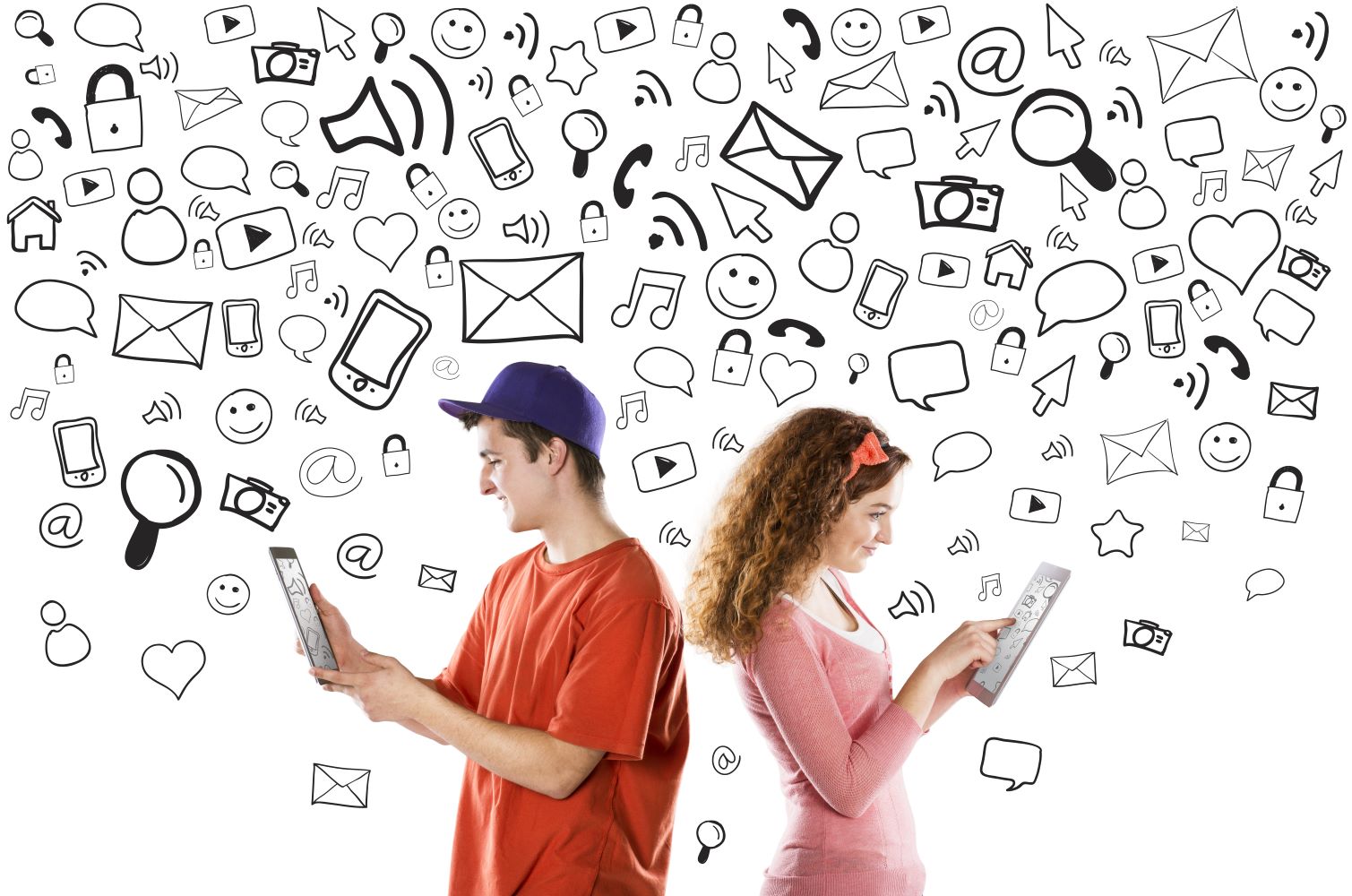 The internet in the 21st century has undoubtedly become one of the most useful tools available to us. With the adaptations of mobile phones, millions of gigabytes of data are being streamed, downloaded and uploaded across the whole world every second. In 2016, it was estimated by Cisco who are large vpn provider that across the world, monthly internet data usage was around 1 billion gigabytes; with internet usage rates considered to be a lot higher in 2019. With this being said, it can sometimes be hard to quantify how much data is really being utilised every second, minute, hour, and day on the internet. Throughout the following article, some real life (…virtual?) examples will be used, in order to make the world of megabytes, gigabytes, and terabytes seem a bit more real.

Facebook was one of the first social media websites which really went viral. In February 2004, Mark Zuckerberg founded the website, along with some fellow Harvard College students. It is widely considered to be one of the global giants of social media, with an over 2.3 billion monthly active users as of December 31st, 2018. Recently, there has been talk that Facebook is being abandoned by the new generation of social media users, however judging by the statistics this is not the case. On average, every day, Facebook users ‘like’ an average of 4.5 billion posts, share more than 4.7 billion ‘status updates’, and watch over 1 billion videos, and 5 new profiles are created every second. On top of this, every 60 seconds on Facebook, 510,000 comments are posted, and 136,000 photos are uploaded. These figures are truly staggering, and help to contextualise how much data is transferred across the internet every day.

Twitter followed shortly after Facebook, and was initially launched by Jack Dorsey and his colleagues in March 2006 as a social media website, which encouraged users to treat their profile as a ‘mini-blog’ with a character limit on every ‘tweet’ (which has subsequently been changed in certain countries). The average number of Tweets per second is around 5,700, although this figure fluctuates according to what is going on with the world, as you would expect. In August 2013, there was a huge Twitter spike, when Japanese users were watching Studio Ghibil’s “Castle in the Sky”, and tweets per second reached an astonishing 144,000. The World Cup semi-final between Germany and Brazil, tweets per second reached around 10,000, although this event did break the record for most tweets per minute. Twitter has around 326 million monthly active users worldwide as of 2019.

Instagram is rapidly becoming the most popular social media platform in the world. Although it was a lot later to the party than Twitter and Facebook, being founded in October 2010, by Kevin Systrom and Mike Krieger. As of 2019, only two social media platforms have more users per month (Facebook and YouTube), and of the 1 billion users per month that Instagram boasts, more than 500 million people use the platform every day. With over 4.2 billion posts being ‘liked’ per day, this is not far off of the numbers reportedly reached by Facebook, with over 100 million photos and videos being posted every day. The recent addition of a ‘stories’ feature has been extremely popular on Instagram, so much so that there are roughly 400 million active daily users.

Online dating has also experienced a surge in the past decade surrounding data transfer on the internet. Tinder was founded in 2012, by Sean Rad and his colleagues. And as of September 2018 there are an estimated 50 million users worldwide, with over 10 million daily users, resulting in around 1.6 billion swipes per day. The growth of tinder demonstrates that it is not only social media that experiences large levels of interaction across the internet every day.

WhatsApp was founded in 2009 by Brian Acton and Jan Koum, and is an instant messaging service that gained a lot of traction around 2013. WhatsApp gained popularity due to the fact that it is an internet based messaging service, as opposed to SMS, allowing individuals to exchange messages across not only different countries, but also different continents, providing their mobile device had an internet connection. It started off with a $1 subscription fee per year, which was scrapped in 2016. It is estimated that WhatsApp has around 1.5 billion users worldwide, and as of 2016 there were an estimated 42 billion messages sent every day using WhatsApp, with over 1 billion groups.

As mentioned earlier, social media is not the only way we can quantify the amount of data used every day. At the end of the 2013 financial year, Amazon had around $75 billion in net sales, which amounts to around $2,400 in sales every single second. Each month, around 200 million people visit the Amazon website, and it is anticipated that Amazon has around 310 million active customers, selling more than 12 million products worldwide. This trends also continues in the world of the virtual casinos, where the Covid-19 pandemic has shown that a large portion of casino users have switched to mobile and desktop platforms, as they are unable to access the usual favourite casinos. Online casinos and betting sites have used this to their advantage, upgrading their mobile applications and websites to deal with the increased demand.

As you can see from the statistics above, a large amount of data is transferred across the internet every second, minute, hour and day. Being able to quantify how many people use the internet each day demonstrates what a powerful tool it can be. It is also demonstrating the potential driving force that the internet will be in the future. The amount of traffic that the aforementioned sites are gaining on a daily basis, can be an extremely useful tool for marketers, who are looking for the best way to promote their product. Being able to use the traffic that each of these websites gains can be an extremely useful tool.

The post The Internet in Real Time – Communication at scale appeared first on .

How To Prevent A Company Data Breach

Fatigued IT Teams and Ill-Prepared Employees are Losing the War on Phishing, Ivanti Study Confirms