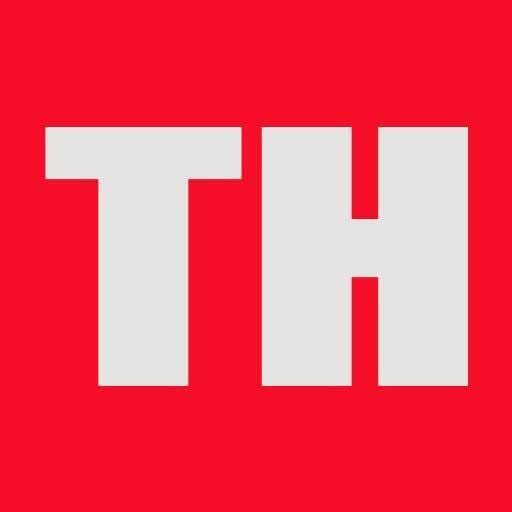 Critics say ‘poachers have become gamekeepers’ as a result, but councils deny conflict of interest

Councils have accepted hundreds of thousands of pounds from property developers to fund planning guidelines designed to help govern their own schemes, a Guardian analysis has found.

In deals that have been criticised for allowing unfair influence and marginalising local residents, bodies including housing developers, landowners and urban regeneration companies paid large sums to draft supplementary planning documents (SPDs), which councillors must then consider when determining planning applications.

The art of developing happy customers