The driving force behind the EU colocation… 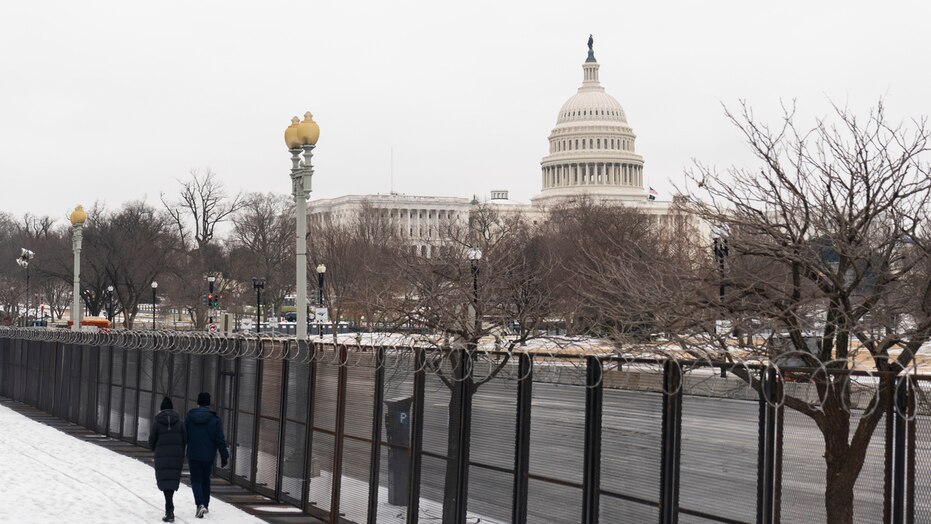 Speaking at a virtual event with the Reagan Institute, Cheney – who voted with Democrats to impeach Trump – said, “These ideas are just as dangerous today as they were in 1940, when isolationists launched the America First movement to appease Hitler and prevent America from aiding Britain in the fight against the Nazis.”

Stamp duty holiday ‘to be extended until June in Sunak budget’

Margaret Thatcher said plan for the euro was ‘a rush of blood’, archives reveal

Schools in England told not to provide free...

The driving force behind the EU colocation market’s...