Palantir once more in sights of civil… 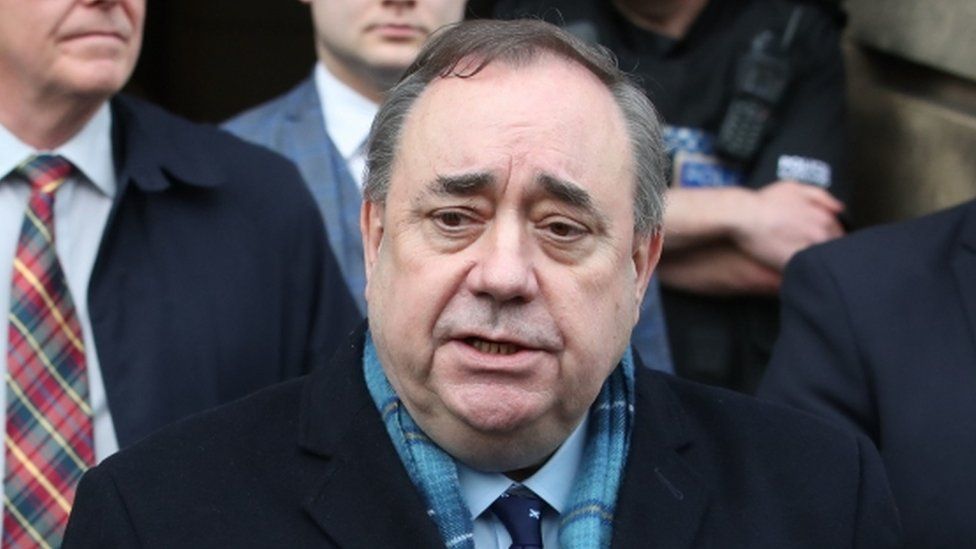 Holyrood has been asked to withdraw or redact claims about Salmond’s former colleagues, sources say

The Crown Office has warned the Scottish parliament it has “grave concerns” about the publication of new claims by Alex Salmond that there was a “malicious and concerted” attempt by former colleagues to banish him from public life.

The Crown Office, Scotland’s prosecution service, wrote to Holyrood late last night after it published some explosive allegations by Salmond that Scottish National party and government figures wanted to destroy his reputation “even to the extent of having me imprisoned”.

Poor data leads to IT squabbles and work stress

Majority of Americans want Trump out before Biden takes over, poll says

WHO backs use of Oxford/AstraZeneca Covid vaccine for...