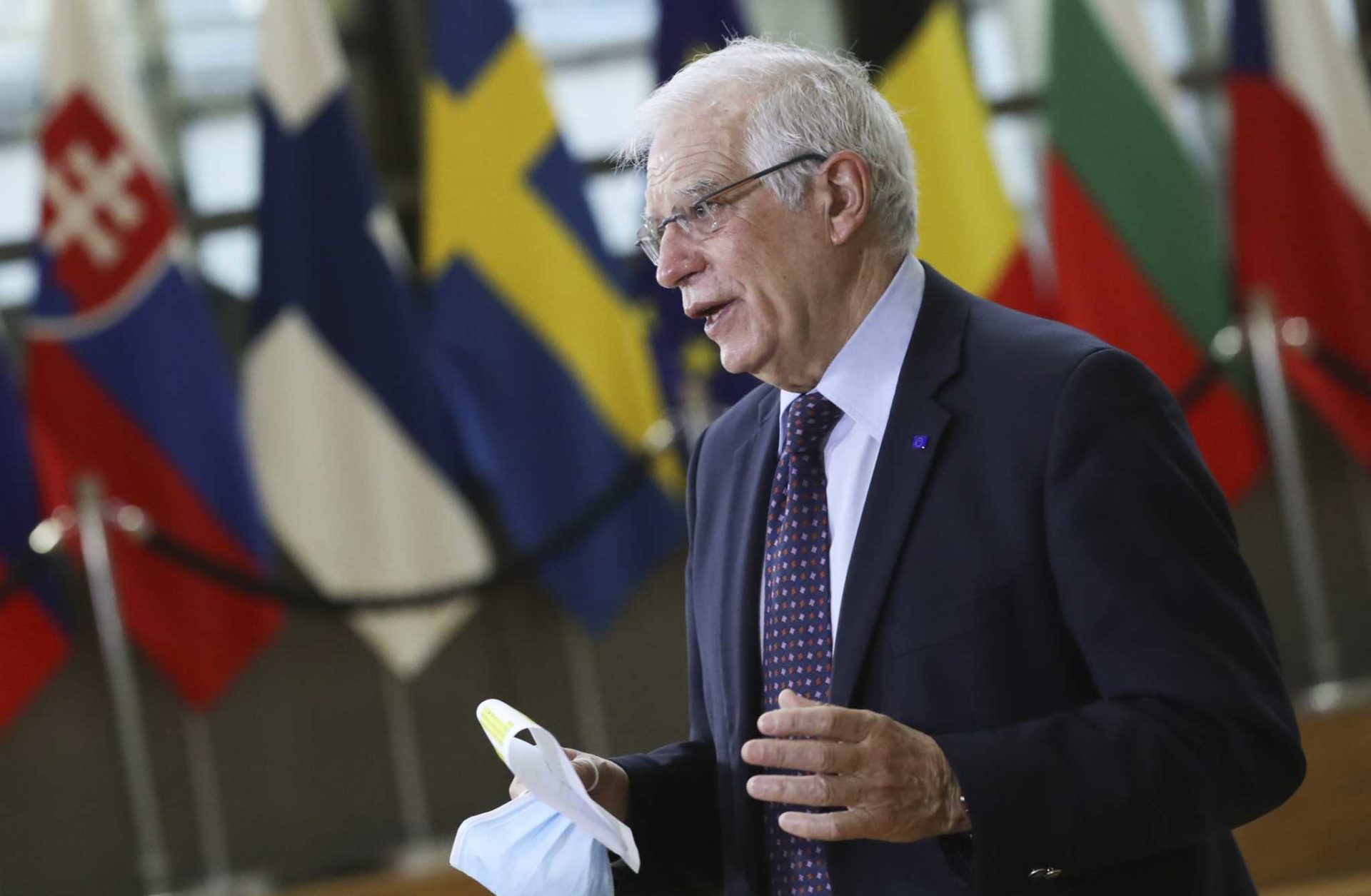 EU must be ‘united and determined’ on Russia sanctions, says Borrell

Russia must be met with “united and determined” action over the imprisonment of the opposition leader Alexei Navalny, the EU’s foreign affairs chief, Josep Borrell, has said ahead of ministerial discussions on sanctions.

Borrell, a former Spanish foreign minister, who was widely seen as being humiliated during a press conference with his Russian counterpart in Moscow earlier this month, said the Kremlin had rejected a diplomatic way out of the crisis.

One in eight people had Covid antibodies in England in December

British Airways 10th for flights in Europe, with even fewer than parcels...

Mastercard to raise EU fees by at least...

Crisps lorry held up for two days by...