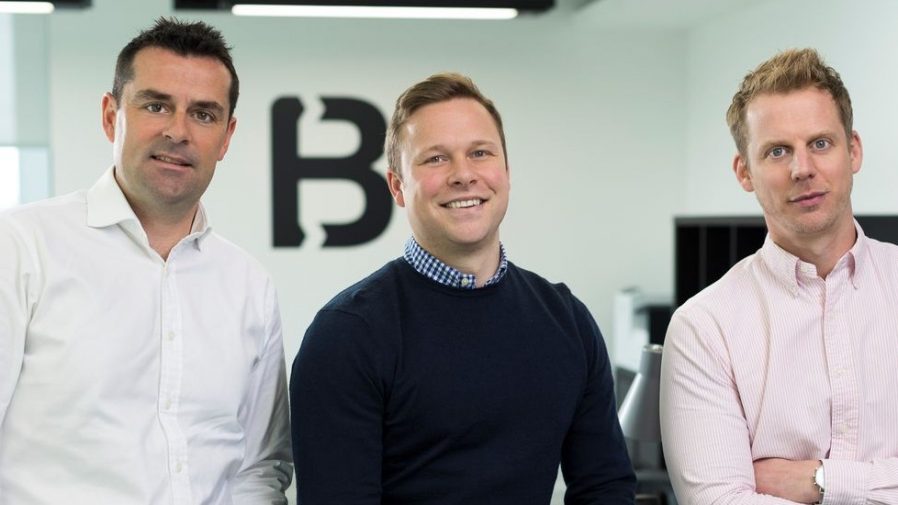 Focuses on growth of Orka Pay

In a recent development, Orka Technology Group raised £29M funding. This round was a mixture of debt financing from Sonovate and equity funding involving the British Business Bank Future Fund and existing investors, including former UK CEO of Adecco Peter Searle. With this, the overall funding raised by the company totals £31.5M.

Orka will use the capital to fuel the rapid growth of its earned wage access product Orka Pay. Furthermore, the company will focus on doubling its headcount to 50 in 2021 and invest in its full portfolio of tech solutions for shift workers, including its flagship product – Orka Works.

The funding round comes soon Orka was named in Tech Nation’s Upscale 6.0 programme, which is reserved for the leading scaleups in the UK.

Tom Pickersgill, co-founder and CEO of Orka, said: “Four years ago, we set out to transform the experience of hourly-paid workers, who make up 85% of the global workforce. What we’re doing is unique in this sector, and thanks to this funding, we’ll be able to reach many more businesses and their employees in the coming year – and improve the service that we can offer them.”

Peter Searle, existing investor and former CEO of Adecco, said: “Having followed Orka’s journey closely for a few years now, it’s clear that this is a company truly shifting the dial-u when it comes to temporary work. They have rightly identified an important gap in the market, as more people seek out flexible employment that fits around their lifestyle, and they have unquestionably established themselves as a leader in worker tech. I’m very excited to be supporting them as they enter their next stage of growth.”

Its first product, Orka Works (formerly Broadstone), lets workers quickly find fair and flexible temporary employment with large organisations working in traditional, regulated industries such as security, cleaning, and logistics. Now, Orka Works is used by over 50,000 people in the UK to find work. In the Q3 of last year, it witnessed 150% year-on-year revenue growth. Furthermore, its growing clientele includes G4S and ISS. In 2021, the company will launch its third core product, Orka Check intended to improve the process for worker background checks.

Talking about Orka Pay enables shift workers at partner organisations to withdraw up to 50% of their wages as soon as they have earned them, thereby providing an alternative to high-interest loans and credit card debt. The company believes it can cater to the shift towards flexible employment across many industries and Orka Pay.

NetSuite CEO Goldberg: Growing in the house of Oracle