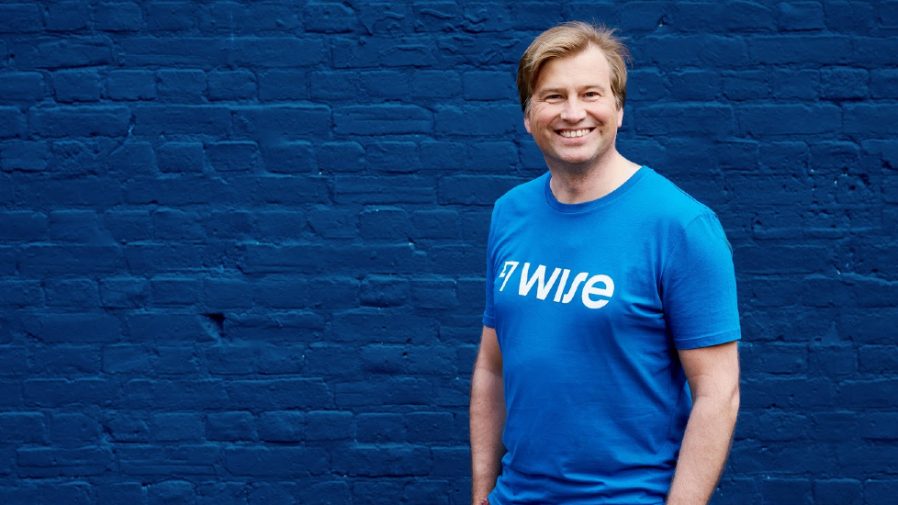 UK-based fintech unicorn Transferwise has announced its renaming to Wise. According to the company press release, customers can now opt in to the new home website: Wise.com. The final switchover for all customers to the Wise brand will take place in March 2021.

Kristo Käärmann, CEO and co-founder, Wise said: “Today our name catches up with who we’re already building for – a community of people and businesses with multi-currency lives. That community now even includes the banks themselves. We’ve evolved to fix more than just money transfer, but the core experience of using Wise will remain faster, cheaper, and more convenient than anything else. Our mission remains the same. We’re still making — and always will be making — money work without borders.”

Moving money around the world

Co-founded by Taavet Hinrikus and Kristo Käärmann in 2011, Wise is all about moving money worldwide in the best possible way. With the Wise account, people and businesses can hold 55 currencies, transfer money between countries and spend money abroad.

Around 10 million people and businesses use Wise, which processes over £4.5 billion in cross-border transactions every month, saving customers over £1 billion a year. The company has so far raised $1.1 billion (approx £784 million) to date at a valuation of $5 billion (approx £3.5 billion)

At present, Wise has three products:

In the last financial year, the company witnessed its annual revenue grew by 70% to £302.6 million. Also, the business has consistently reported a profit since 2017.

In December 2020, Wise announced that it’s planning to add 750 jobs in the next six months with 175 of the roles based in London and another 70 in Singapore.

Last month, Wise announced its partnership with Visa to work on Visa Cloud Connect, a new way for fintechs and partners to securely connect Visa’s global processing network, VisaNet, through the cloud.

Visa Cloud Connect underpins a new global agreement between Visa and TransferWise that will enable the expansion of TransferWise’s multi-currency debit cards in the Asia Pacific, Europe, Latin America and the Caribbean, the Middle East, U.K., and US.

Human rights in the time of Covid: ‘a pandemic of abuses’, says UN head

US government deplatforms TikTok and WeChat