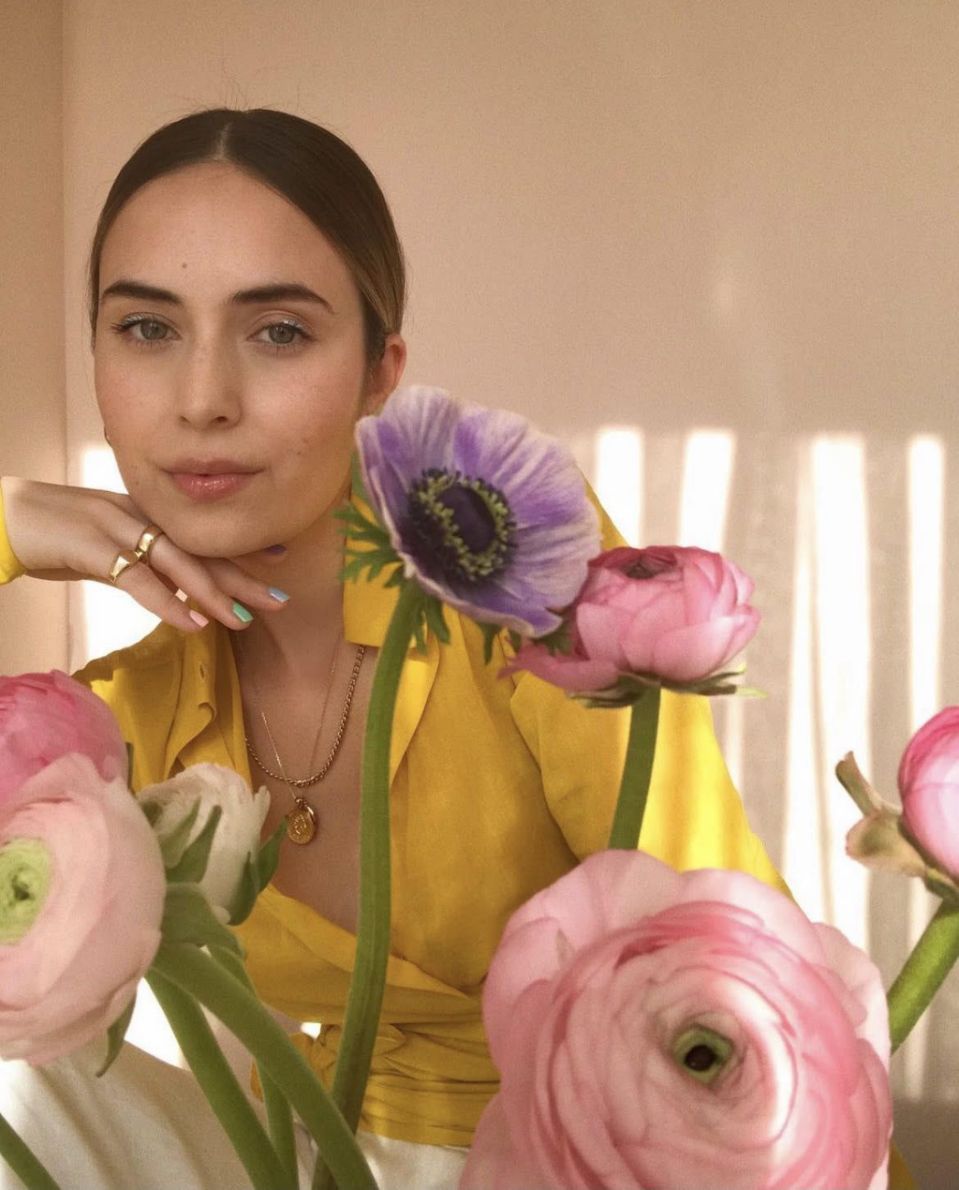 I’ll set no limits on which women to protect from hate crime, says Helena Kennedy

There should be no limits of the types of women protected from hate crime says Baroness Helena Kennedy QC, as she begins her consideration of whether Scotland requires a standalone offence to tackle misogynist abuse.

“It’s the perception of the perpetrator that matters here,” says the human rights QC, who is well aware that her appointment to lead an independent working group on the question coincides with a toxic row about the Scottish government’s hate crime bill more broadly, and its protections for both women and transgender individuals.

Monday briefing: Johnson to map way out of lockdown

Greater Manchester police to be placed in special measures