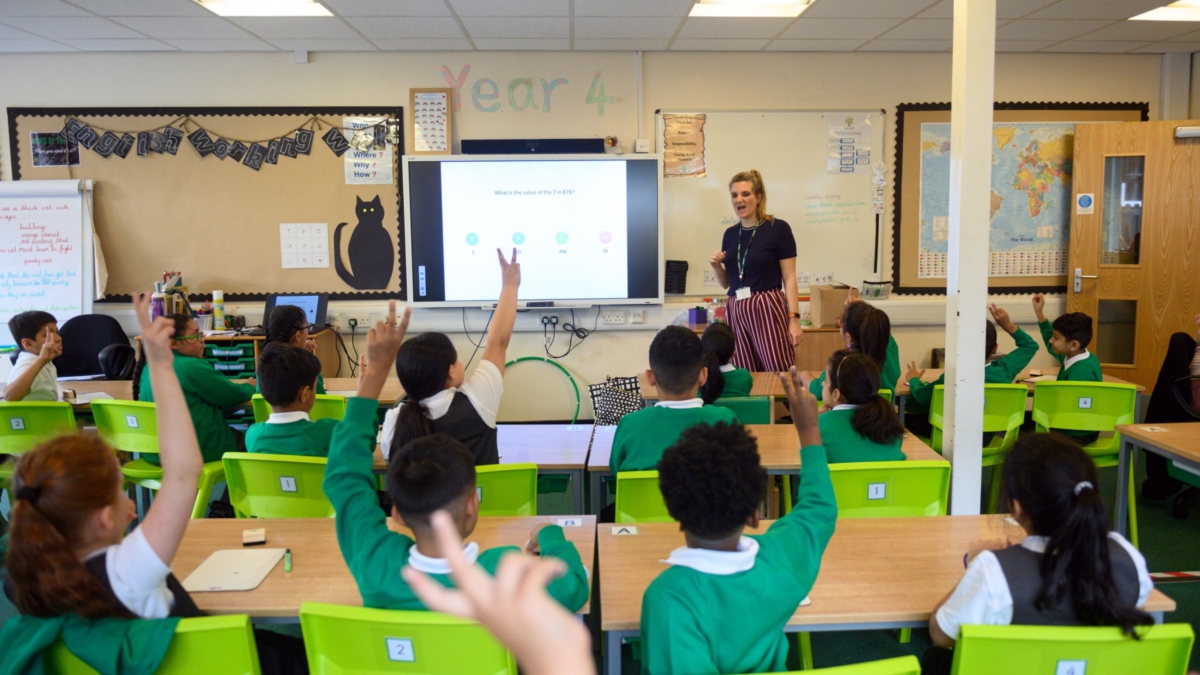 Exclusive: chief medical officer is said to be ‘very unhappy’ with plans for all children to go back to class on 8 March

A row has broken out over Boris Johnson’s hopes for a “big bang” reopening of schools, as sources claimed it had run into resistance from Prof Chris Whitty.

The chief medical officer for England was said to be reluctant to put his name to a public show of support for the policy this week, though the government has insisted he has no reservations. Education sources had told the Guardian that Whitty was “very unhappy” with the idea of all 10 million children and staff returning to schools in England on 8 March.

There is a way to ensure the safe...