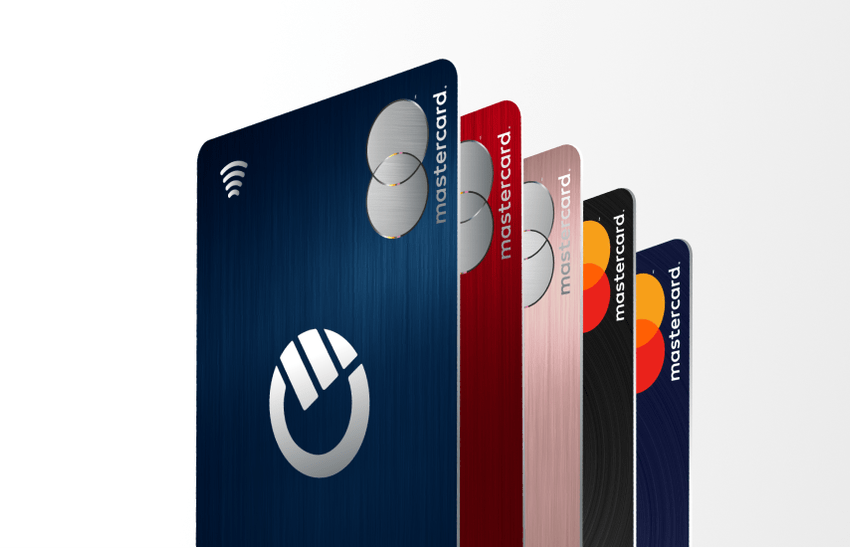 Questo, a gamified travel app that helps tourists & locals discover cities using their smartphones, has secured $1.5 million (approx £1 million) in funding. The round was led by Early Game Ventures, with participation from Sparking Capital’s.

How will the funding be used?

The funding will be used to accelerate the company’s growth and expansion globally. The Romanian company will expand to a total of 200 cities with a focus on the US and UK markets.

According to the Questo, there are 19 city games in total in the UK — London, Liverpool, Manchester, Birmingham, Glasgow, Edinburgh, Bristol, Cambridge, and Letchworth.

Founded by Alex Govoreanu and Claudiu Petria, Questo offers city exploration games that enable tourists and locals to discover and learn about a city on their own, guided by the mobile app.

The platform lets players explore cities by solving challenges and riddles based on their immediate surroundings, unlocking new places and their stories.

Questo says each quest has a unique theme and role-playing mission based on historical facts, local legends, books, or movies, and takes players around roughly 15 locations, the average duration being two hours. It’s worth mentioning here that the new missions will be added every week.

Created by locals or in partnership with business partner

Every city exploration game is created by locals or in partnership with business partners on a revenue share basis. Questo says anyone can create a game, without any special skills being required, especially coding.

Doubled growth during the pandemic

The games can be played 24/7, 365 days a year, and are available for purchase in the Questo iOS and Android apps, the official website, TripAdvisor, Expedia, GetYourGuide, Klook, or Musement, for prices ranging from €8 to €20 (approx £7 to £17).

During the pandemic, Questo more than doubled the number of cities it operates in. The company was operating in 40 cities across Europe around early 2020, and now it has expanded to over 100 cities on four continents.

“People spend most of their lives in cities. Our mission is to enable them to fully enjoy every visible or unknown layer of the city, no matter if they’re travelers or locals. Questo uses storytelling and game design to teleport people to a fantasy story in their city, intertwining fiction with reality.

We like to think of it like Steam for real-world games, where our players are the main characters, and the local storytellers are the game developers. Currently, our primary focus is on exploration games, but the options are endless.”, says Alex Govoreanu, CEO and Co-founder of Questo.

“We concluded our first investment in Questo less than a year ago and are very happy to follow up with a substantial commitment. The high in-app engagement, the global scalability, and the incredible traction even in times of the pandemic made the investment decision quite self-evident”, says Cristian Munteanu, Managing Partner at Early Game Ventures.

“In 2020, Questo developed the organizational, partnerships, and platform infrastructure which will allow them to have exponential growth when tourism will start recovering. We kept the same high confidence in Alex and his team that they can accomplish this growth”, says Vlad Panait, Managing Partner at Sparking Capital.

Loan charge: HMRC tells contractors not to ‘hold out hope’ of revised down settlements emerging