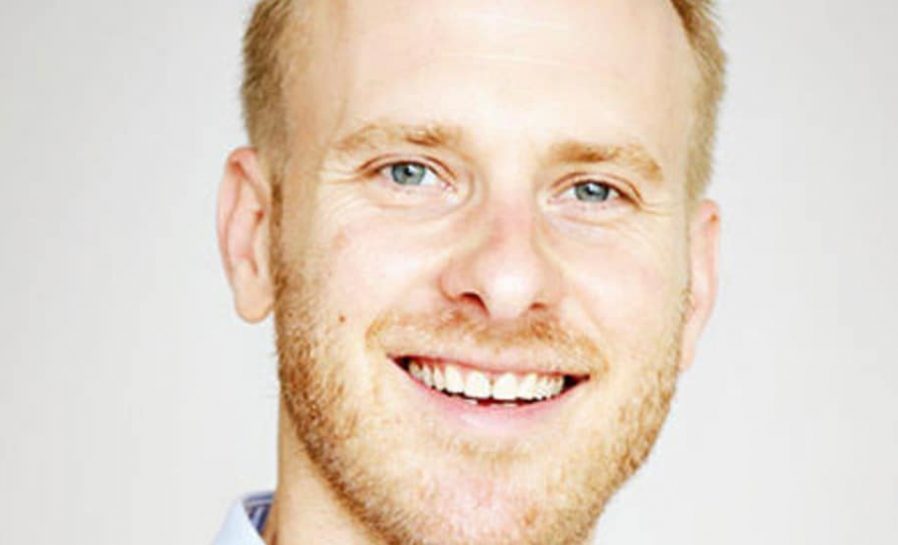 Founded by the former Head of Research at Headspace Nick Begley, PSYT launched an MVP last year based on a single book called “The Anxiety Solution” to test the proposition.

The MVP was featured by Apple in the “Best Apps of March 2020” and has an average rating of 4.9. The funding will be used to bulk out the full-time team, develop more content and launch a multibook platform.

Help individuals to realise their potential

Based out of London, PSYT is on a mission to help individuals live happy, fulfilling, and productive lives. The team is backed by advisors from Headspace, Masterclass, and Audible. Notably, the UK wellbeing startup is open to accepting up to a further £400,000.

Nick Begley, CEO says: “Whether you want to become a better leader, better sleeper, or reduce your anxiety, we all want to improve our lives. However, we discovered the self-development market fails to deliver, not because the advice isn’t good, but because the information isn’t enough. Our platform enables us to deliver interactive practices through mobile, so people can access tools to help them the moment they need them, whatever the situation. We have been thrilled with the support we have received from investors and some of the biggest self-development authors in the world as we look to scale our offering.”

According to Ed Stephens, Global Head of Brokerage, Angel Investment Network: “This is a brilliantly observed gap in the market for the millions across the globe interested in self-development. As well as being a winning idea, the team has the most impeccable credentials with Nick has been at the forefront of one of the best known and life-changing apps ever developed. With a team of world-class advisors and so many authors already signed up, we saw huge interest from our investor database who spotted the potential of the business.”

Man fatally stabbed and 10 injured in multiple incidents in Croydon

The future of storage