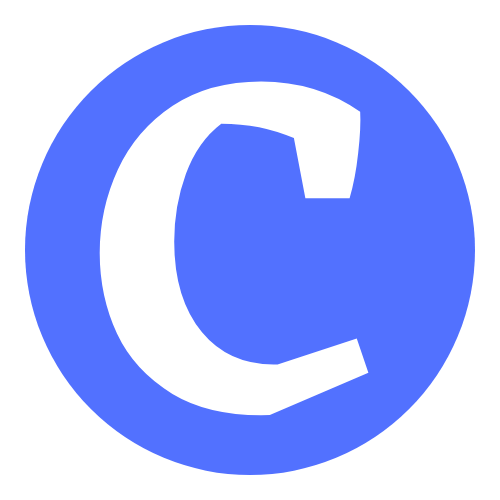 With the fall of Philip Green’s empire and the move to online, clothes shops face an uncertain future. But there is hope

Sir Philip Green’s fashion empire Arcadia is no more, with its famous brands, including Topshop, carved up by online retailers leaving behind a ghost chain of 500 shops.

The sale to Boohoo of its last three high street names – Dorothy Perkins, Wallis and Burton – was confirmed this week. It completed the dismantling of Arcadia, which under Green’s ownership was the last vestige of the Burton Group built by 20th century retail trailblazer Sir Montague Burton.

Hong Kong: alarm over proposed law that could ban anyone from leaving