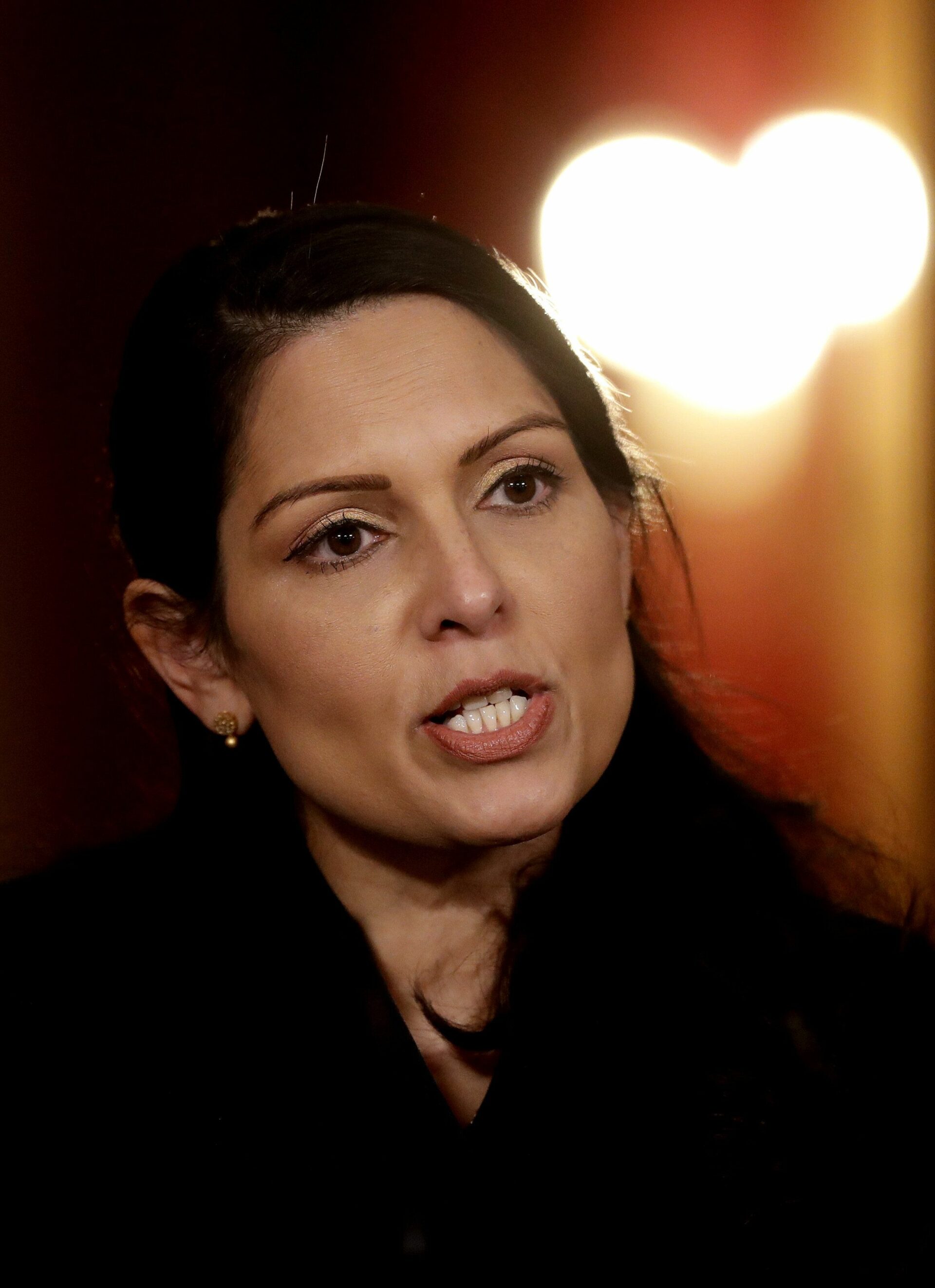 The home secretary, Priti Patel, has described the Black Lives Matter protests that swept the UK last year as “dreadful” and said she did not agree with the gesture of taking the knee.

The protests, in which demonstrations took place in more than 260 towns and cities in June and July, were the largest anti-racism protests in Britain for decades.