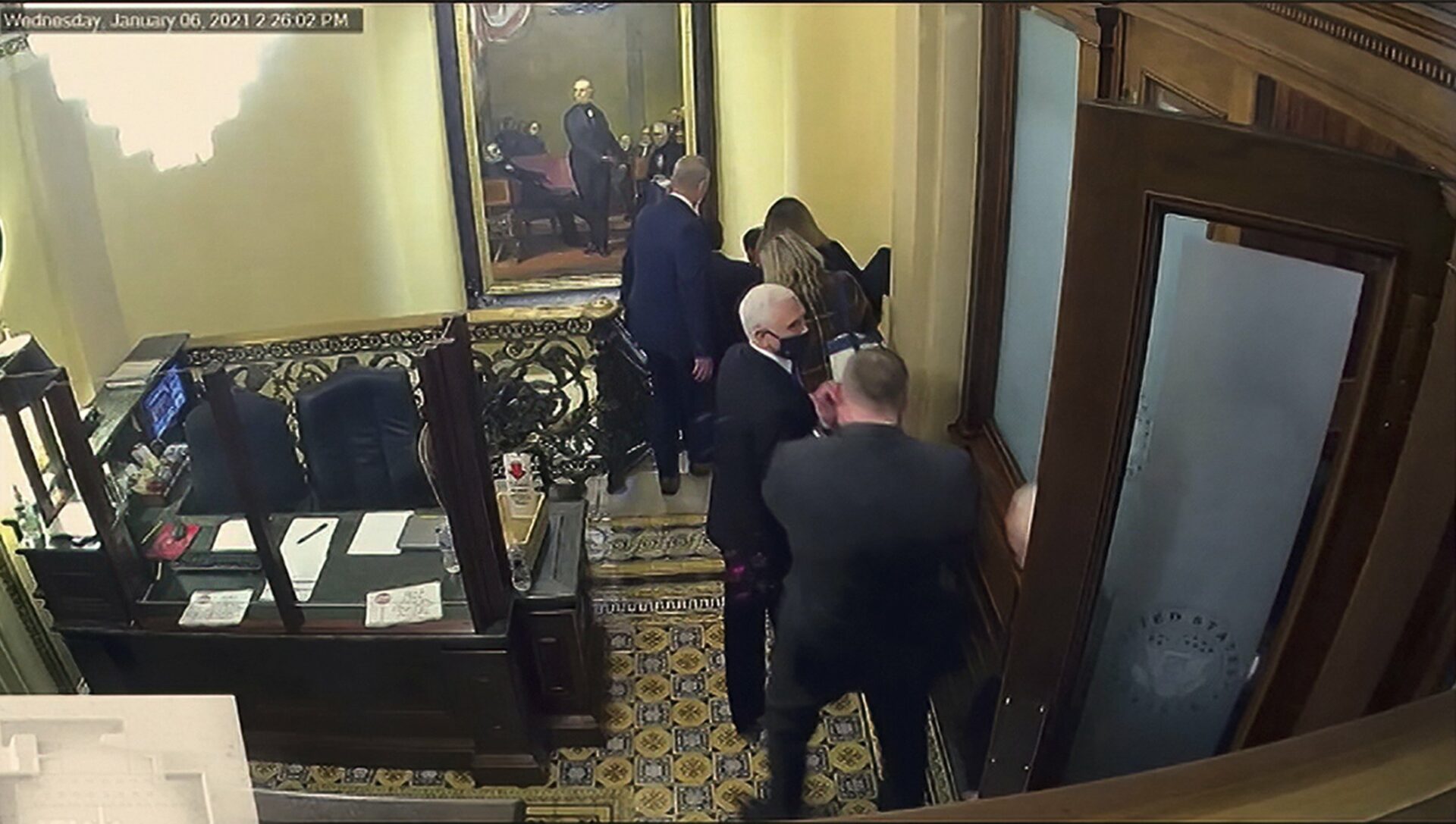 Democrats revealed disturbing new recordings of the mob attack on the US Capitol last month as they presented their case on Wednesday in the historic second impeachment trial of Donald Trump.

House impeachment managers constructed a timeline which they said showed that the former president was “singularly responsible” for the deadly assault, which brought a violent mob within footsteps of the nation’s political leaders.

Will £3.5bn be enough to fix thousands of unsafe buildings? Nowhere near it, say experts

‘Being young’ leads to detention in China’s Xinjiang region

Government use of ‘general warrants’ to authorise computer...

Joe Biden sworn in as 46th president of...