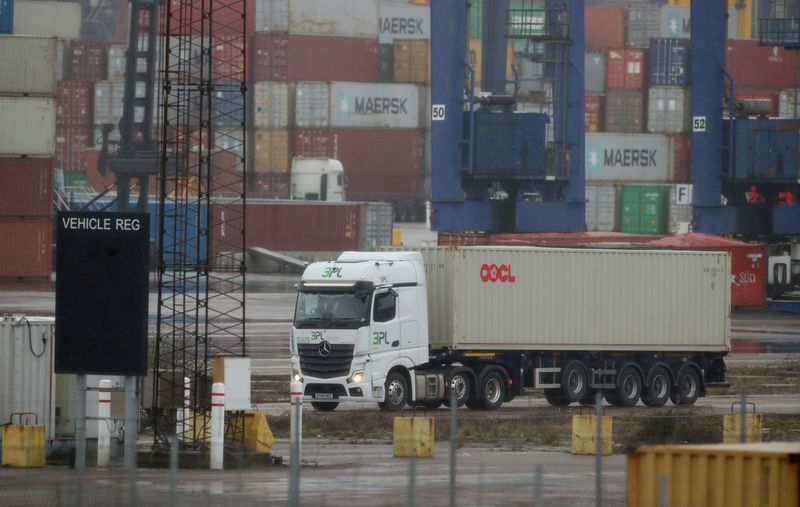 Half of UK exporters to EU are having Brexit difficulties, survey finds

Half of British exporters to the EU are facing difficulties with mounting Brexit red tape and border disruption after a month of the new rules, according to one of the most comprehensive business surveys since leaving the bloc.

The British Chambers of Commerce (BCC) said that 49% of UK-based exporters in a survey of 470 firms had suffered problems with post-Brexit arrangements since the start of the year, as companies struggled to adapt and faced higher costs due to extra border checks and paperwork.

‘Unrealistic and dangerous’ to stick to EU banking rules after Brexit, says Bank of England governor