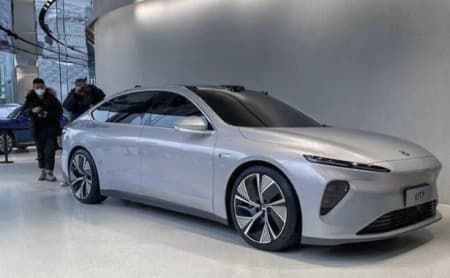 Ambulance Amsterdam which guarantees acute ambulance care and ordered ambulance transport in the regions of Amsterdam-Amstelland, Zaanstreek-Waterland and Kennemerland has been especially busy responding to calls during COVID-19, and is readying for a second wave.

Data is mission critical to their business, and it’s imperative for Ambulance Amsterdam to seamlessly access and protect data such as emergency call recordings and patient records.

Ambulance Amsterdam’s sense of urgency in replacing an outdated infrastructure was heightened at the onset of the global pandemic.  Disaster Recovery as a Service (DRaaS) appeared to be the ideal solution to eliminate the cost, ongoing maintenance and cumbersome RFP process.

“iland allows us to focus on our business, rather than on our IT infrastructure,” said Martin Salazar, System Administrator for Ambulance Amsterdam. “We are not just a number to iland, but rather, a true partner.”

“iland is committed to bringing flexible and scalable DRaaS to emergency transportation providers such as Ambulance Amsterdam,” said Johnny Carpenter, Vice President Sales for EMEA.  “We pride ourselves on providing Ambulance Amsterdam and all of our hard-working healthcare customers, with the peace of mind that they need during these unprecedented times.”

The post iland powers Ambulance Amsterdam’s move to the cloud appeared first on .

What would a ‘Green New Deal’ for a post-pandemic world economy look like?

Why oil giants are swapping oil rigs for offshore windfarms

Advanced and The University of Manchester develop AI solution to triage clinical...

Trust in ITSM implementers plummets among customers with...