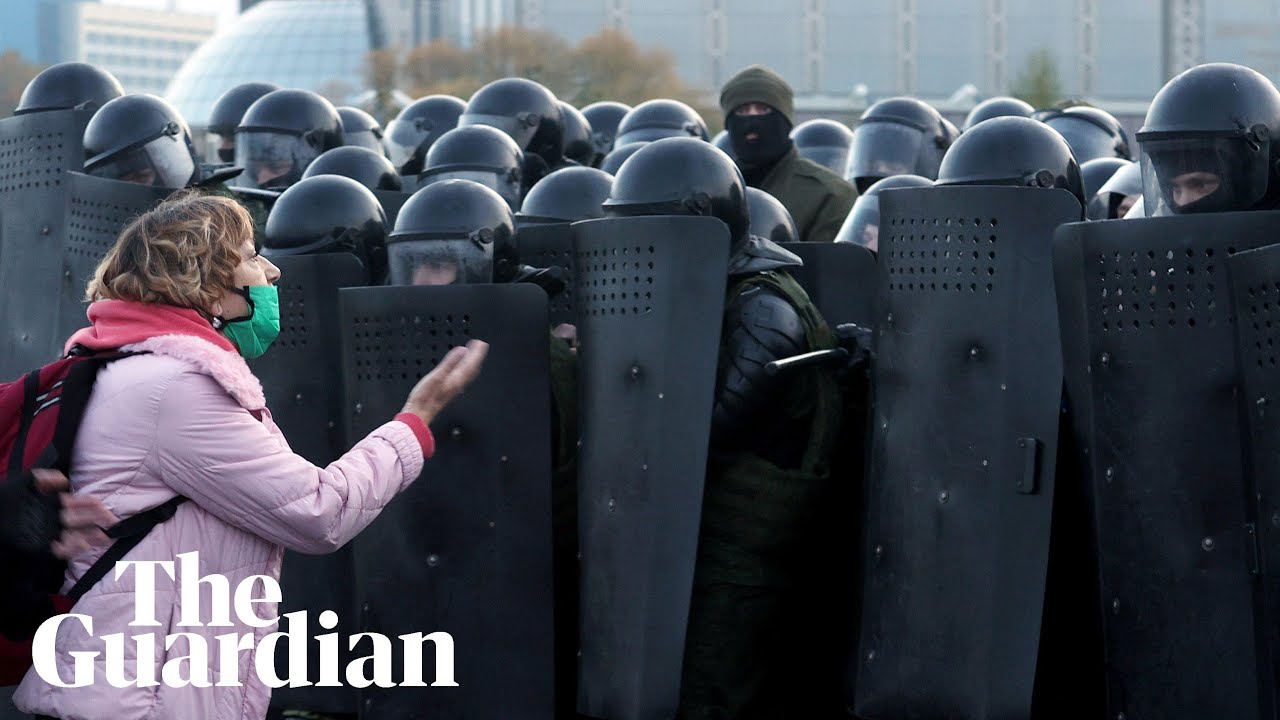 Nearly six months after huge street protests over a rigged presidential election were met with a ruthless, violent crackdown by his riot police, the Belarusian autocrat Alexander Lukashenko is still clinging on to power, and appears more determined than ever to prevail in his standoff with much of the country’s population.

A set-piece gathering this week, at which Lukashenko had initially promised to make genuine concessions and maybe even negotiate a route out of power, is now expected to be a loyal assembly that will rubber-stamp the president’s plan to stay on at the helm. The so-called All Belarusian People’s Assembly, planned for Thursday, is unlikely to result in any real political change, say observers.

France begins to confront decades of neglect of incest cases

Boost for Trump as 45 Republican senators vote to dismiss impeachment