Andy Pardoe: Why your approach to adopting…

Women in Tech: A degree does not…

Killings of black people in England and…

Joris Kroese: E-commerce is booming, but many…

Atlantic Ocean circulation at weakest in a… 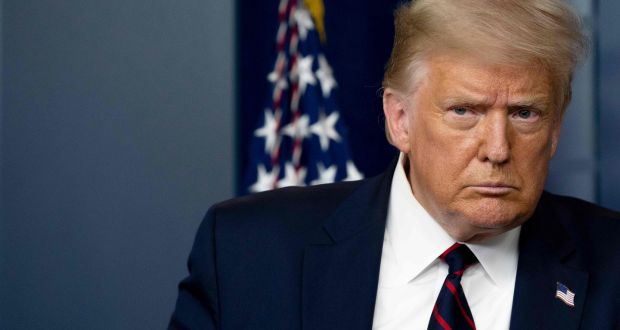 The second impeachment trial of Donald Trump will begin in the US Senate on Tuesday, with the former president facing a charge of “incitement of insurrection” after his supporters stormed the US Capitol last month and engaged in clashes that left five people dead.

Wales is a thriving tech cluster producing the...

Andy Pardoe: Why your approach to adopting AI...

Women in Tech: A degree does not make...