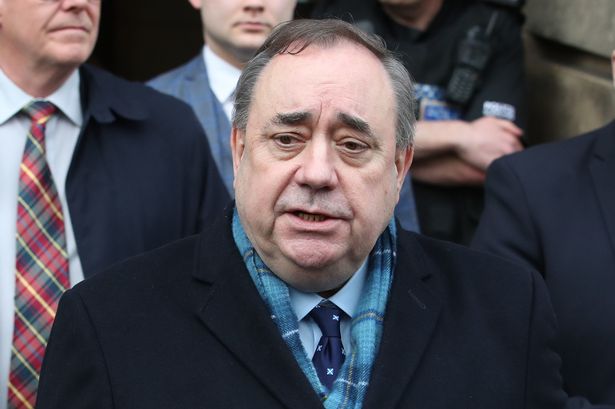 Alex Salmond demands clarification of rules before he faces MSPs

Alex Salmond has said he will not appear before MSPs on Tuesday morning after strongly criticising their investigation into a botched Scottish government inquiry into sexual harassment claims against him.

The former first minister’s lawyers accused the Holyrood committee of taking an “absurd position” over Salmond’s submission to its investigation and setting “offensive” parameters on what he can say.

No UK travel until May, predicts poll

Revealed: Queen lobbied for change in law to hide her private wealth

Greta Thunberg: ‘We are speeding in the wrong...

Who would be hit by the new tax...