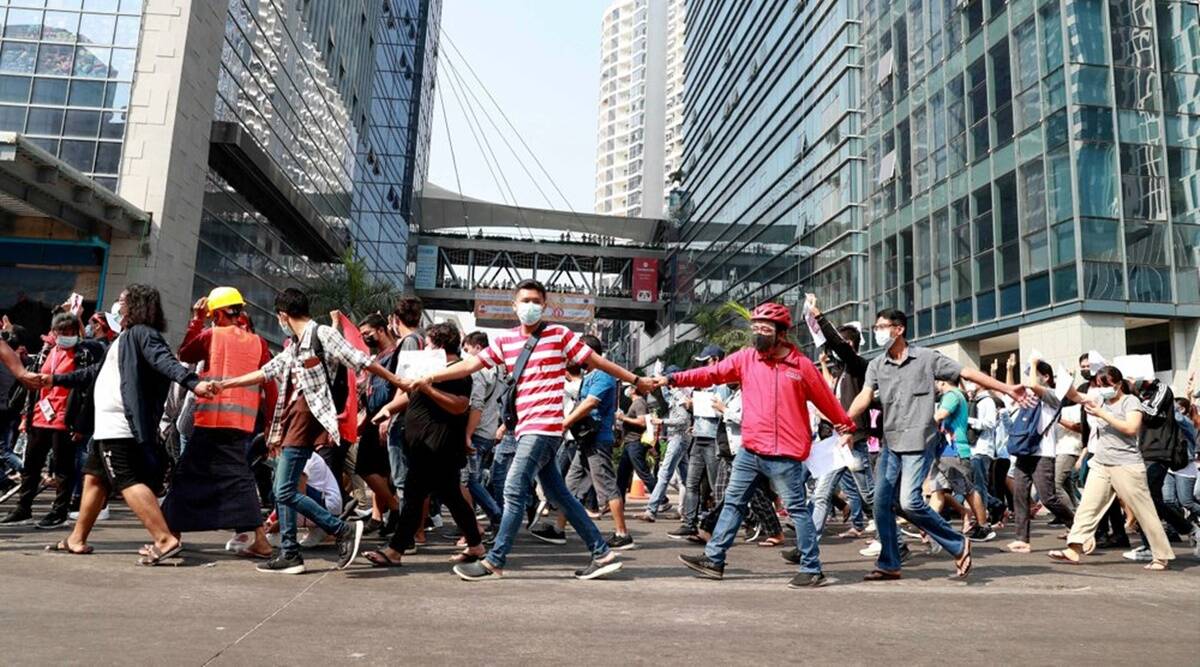 Protests swell in Myanmar one week after military coup

Thousands of anti-coup protesters have marched in towns and cities across Myanmar on Monday, the third day of street demonstrations against a coup a week ago in which the army detained elected leader Aung San Suu Kyi.

From the Himalayan town of Putao to cities in on the shore of the Andaman Sea, demonstrators came out in the biggest numbers so far since the coup.