A-level results: No 10 hints algorithm will be ditched in England 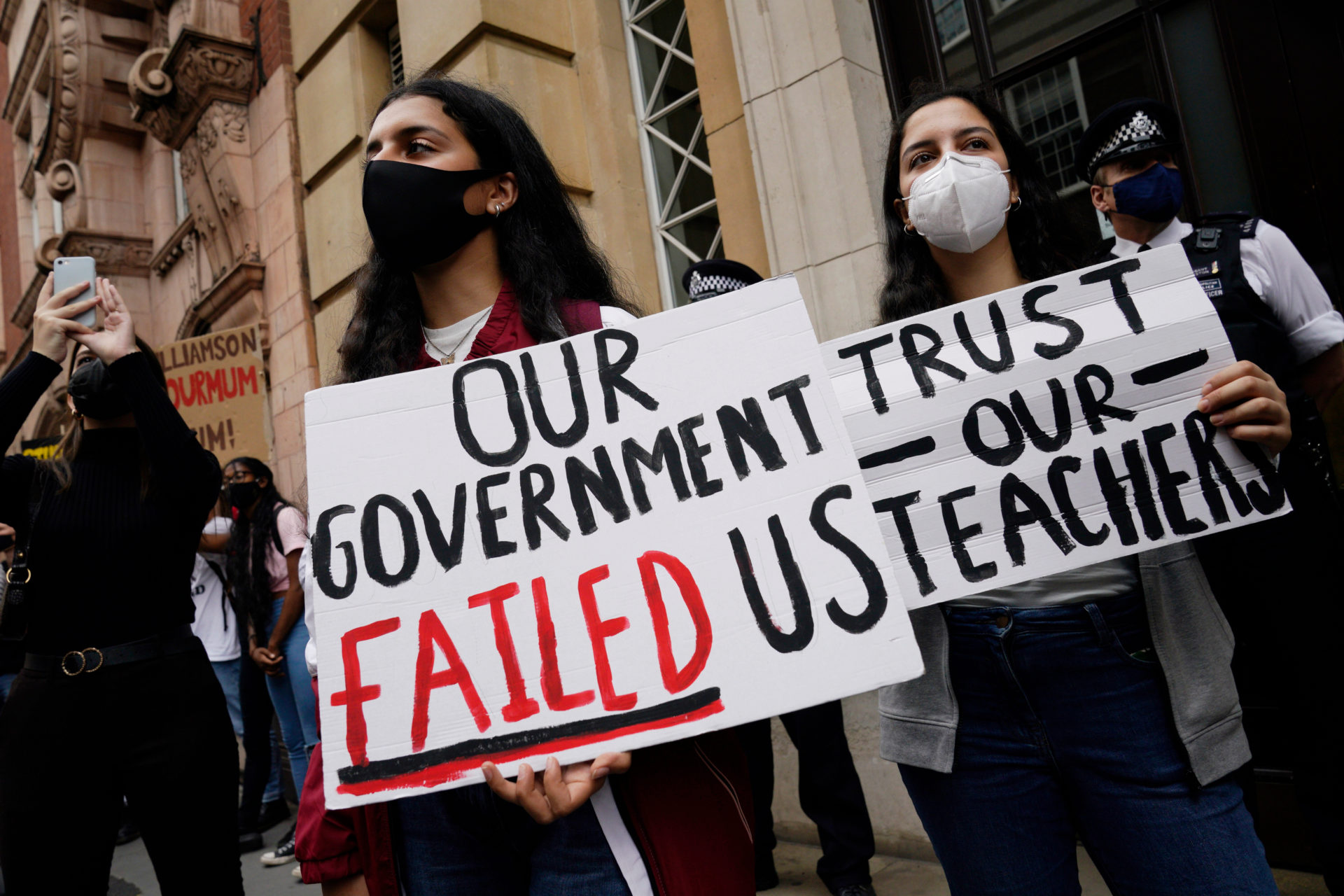 Downing Street has dropped a heavy hint that ministers are preparing to ditch the algorithm used to standardise last week’s A-level results in England after days of intense political pressure.

Boris Johnson held a phone call with ministers and senior officials from his holiday in Scotland on Monday morning, his spokesman said.

Pollution responsible for one in six deaths across planet, scientists warn