Women in Tech: A degree does not…

Killings of black people in England and…

Joris Kroese: E-commerce is booming, but many…

Atlantic Ocean circulation at weakest in a…

Report: Klarna is expected to raise $1B… 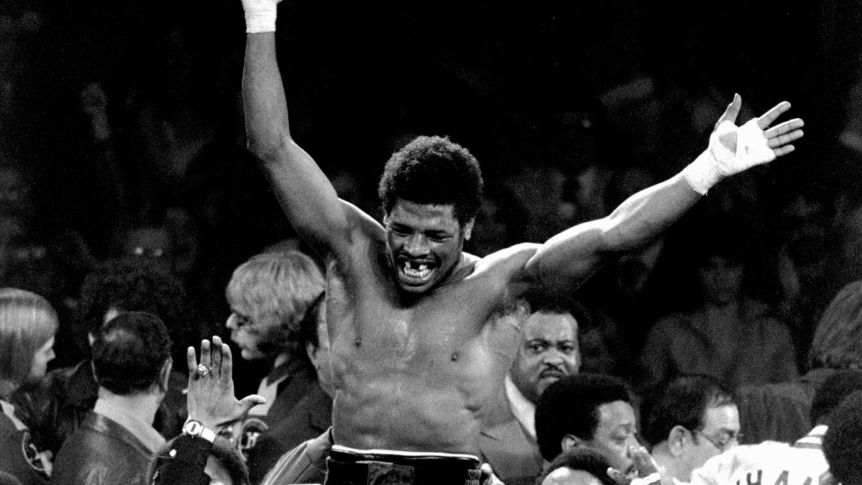 Leon Spinks, who won Olympic gold and then shocked the boxing world by beating Muhammad Ali to win the heavyweight title in only his eighth pro fight, has died. He was 67.

Spinks, who lived his later years in Las Vegas, died Friday night, according to a release from a public relations firm. He had been battling prostate and other cancers.

‘My personal lockdown has been much longer’: on chronic illness, before and after Covid

Thursday briefing: Sunday deadline for Brexit’s deal or no deal

Lecturers warn they will strike if forced to resume ‘unsafe’ teaching

Women in Tech: A degree does not make...

Killings of black people in England and Wales...

Joris Kroese: E-commerce is booming, but many retailers...