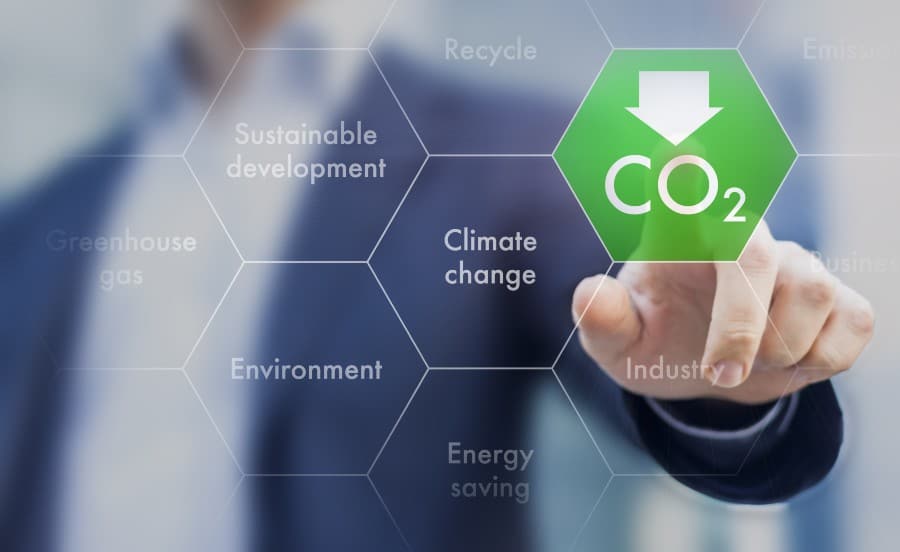 The UK is famous for its strong entrepreneurial spirit. The government wants to unleash this talent to drive forward green technologies across the UK, thereby helping the public and businesses cut their carbon footprint. To achieve this, the government has come up with the Energy Entrepreneurs Fund that will give a boost for energy entrepreneurs so that they can turn their ideas into reality.

In one such attempt, the talented energy entrepreneurs get a chance to receive a share of the £11M government funding. With this funding, they will be able to develop products and services that will eliminate carbon emissions.

Today, Energy Minister Anne-Marie Trevelyan announced the latest round of the Energy Entrepreneurs Fund (EEF). This £11M funding seeks to drive new clean technologies across all sectors in the UK. It will support the UK to bring about a climate change by 2050 by eliminating the carbon footprint.

This is possible by bringing innovations that boost energy efficiency in people’s homes, develop green transport, source greener and cleaner ways to generate power and heat and reduce carbon emissions.

Energy Minister Anne-Marie Trevelyan said, “The Energy Entrepreneurs Fund is backing the UK’s next generation of inventors and innovators to turn their ideas into reality, with previous successful projects already helping drive down emissions across the country and creating green jobs as we work to build back greener.”

Back in 2019, the UK became the first major economy to legally commit its interest in ending its contribution to global warming by 2050. It has been reinforced by the Prime Minister’s Ten Point Plan and the Energy White Paper, which was published in 2020.

Since 2012, the UK government’s Energy Entrepreneurs Fund has awarded £72M worth of grants. It supported 156 projects and leveraged over £500M private investment. Notably, this number is still growing.

UK Net Zero Business Champion, Andrew Griffith said: “I am thrilled to welcome the next stage of this excellent scheme, which is harnessing the creativity of British entrepreneurs to protect both the planet and UK industry by large and small innovations alike.”

Tom White, CEO C-Capture, said: “Innovations in carbon capture technology are vital in helping the UK achieve its net zero target. Energy Entrepreneurs funding enabled C-Capture to further develop and deploy its technology, to demonstrate the performance and cost advantages which will be advantageous to companies seeking to decarbonise their operations.

John Blower, CEO Energy Transitions Ltd, said: “The Energy Entrepreneurs Fund acted as a catalyst that enabled us to take forward our Steel Zero solar façade from concept towards market readiness. ‘BEIS’ support, both through the Energy Entrepreneurs Fund grant and the associated ‘Incubation Support’, which has assisted us in a range of areas, including branding, licensing and marketing, has had a transformational effect and helped us establish a platform from which we aim to create a global clean technology business.”

John Baross, managing director Axis Energy Projects, said: “Axis Energy Projects was pleased to have received a grant from the Energy Entrepreneurs Fund. It allowed us to progress our low-cost anchoring method for floating offshore wind turbines not only on the UK Continental Shelf but on a global basis.”

Aqilla’s new user interface supports software use ‘on the go’

‘Goodbye to all that’: what the papers say...

Dettol maker cleans up amid pandemic as sales...