Soldier dies after being injured in live-fire… 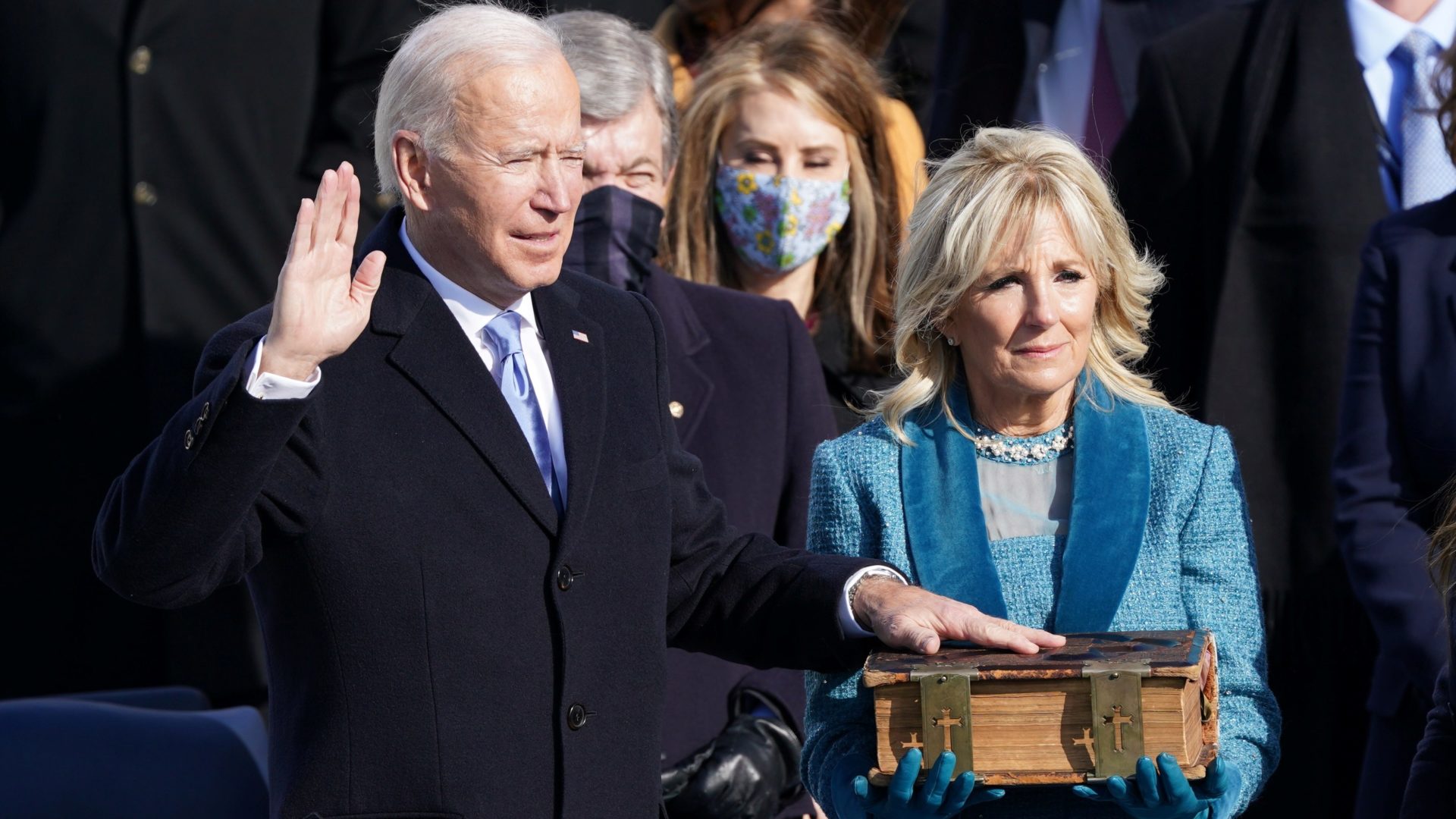 President, who has already cancelled Keystone XL pipeline, will address nation on the environment

Amazon is attempting to force workers planning to unionize at an Alabama warehouse to vote in person rather than by mail as it fights off a landmark attempt by its staff to organize.

The company is appealing against a ruling by a National Labor Relations Board (NLRB) officer to permit 5,800 employees at Amazon’s warehouse in Bessemer, Alabama, to begin casting ballots by mail to be represented by the Retail, Wholesale and Department Store Union.

The Washington Post this morning have a piece to tee-up some of the climate crisis action expected from Joe Biden later today. They say that the president “plans to make tackling America’s persistent racial and economic disparities a central part of his plan”.

As part of an unprecedented push to cut the nation’s greenhouse gas emissions and create new jobs as the United States shifts toward cleaner energy, Biden will direct agencies across the federal government to invest in low-income and minority communities that have traditionally borne the brunt of pollution.

How Nottinghamshire County Council saved loads of money on SAP

Now Brexit is sealed, Scotland plunges into battle for the narrative

Budget 2021: what it means for people on a range of incomes