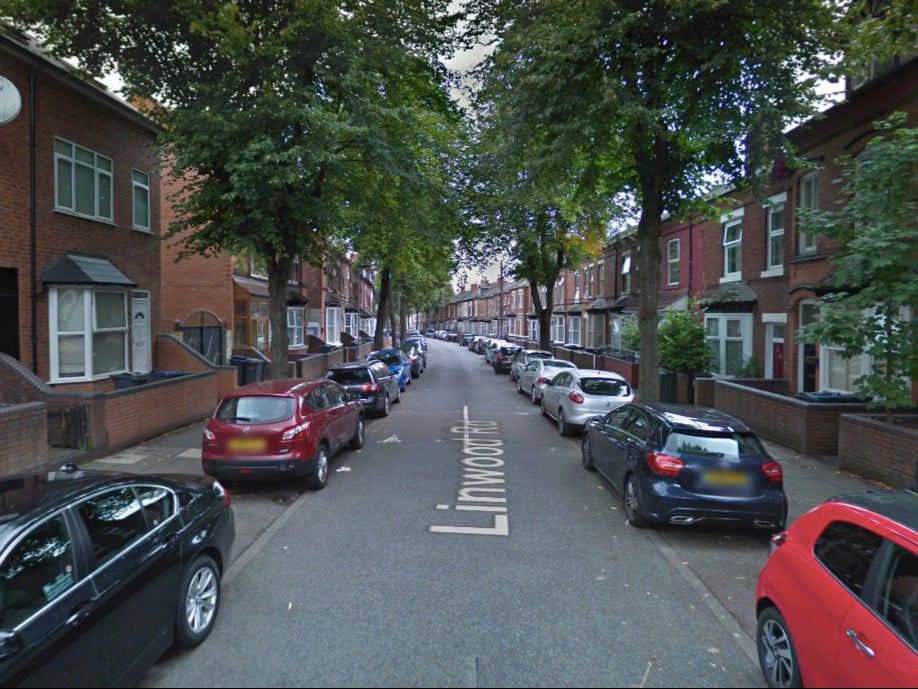 A 15-year-old boy has died after being attacked by a group of youths in the Handsworth area of Birmingham.

The boy was “set upon” by the gang in Linwood Road just after 3.30pm on Thursday. He was taken to hospital but died from his injuries a short time later, according to West Midlands Police.

Bolt unveils a new e-scooter which will last...

The Connectivity Imperative: More Than Two Thirds of...