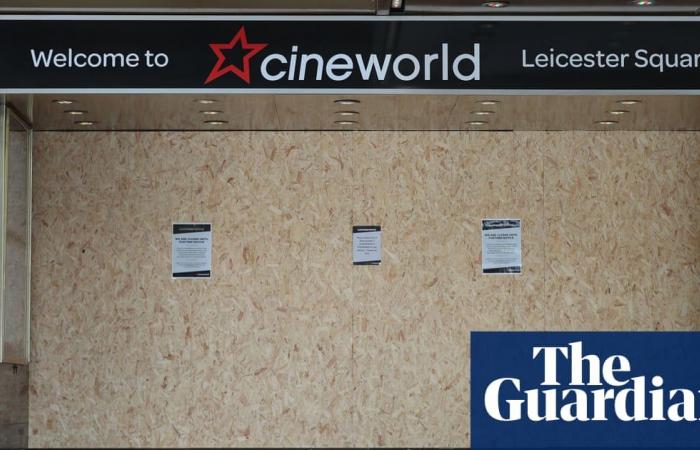 Britain’s largest cinema chain is facing a shareholder backlash over a scheme that could result in senior bosses being allocated up to £208m in share awards while thousands of staff remain on furlough as all 127 of its UK sites remain closed.

Cineworld’s shareholders are due to vote on a new pay policy and long-term incentive plan (LTIP) at a special meeting next week. The shareholder advisory groups Glass Lewis and ISS have recommended that investors vote against the plans.

Security Think Tank: In 2021, enable, empower and entrust your users

European IT providers struggle to capitalise on continent-wide...

Blair says collaboration on Covid could have cut...