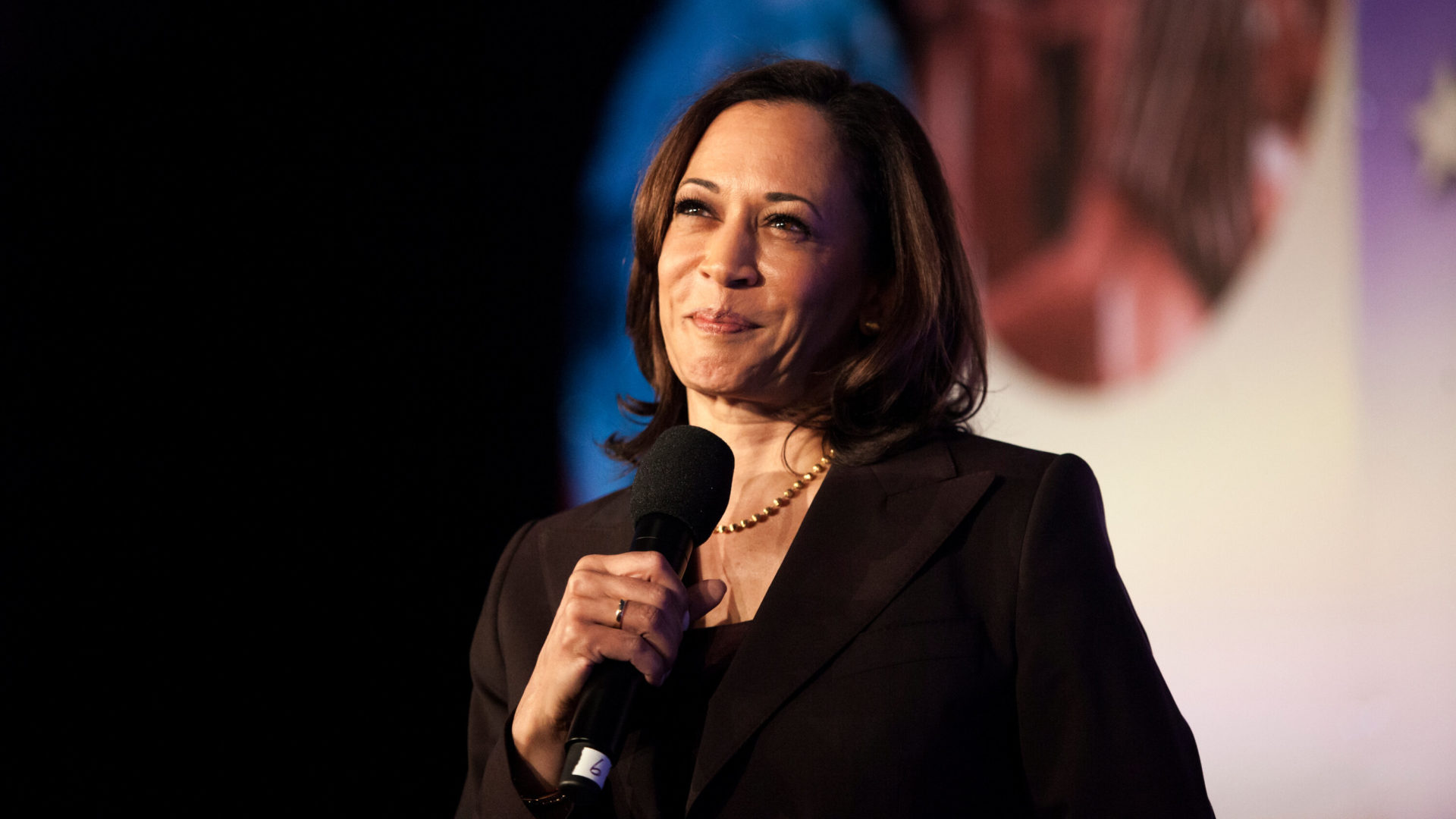 •Joe Biden has selected California senator Kamala Harris as his vice-presidential running mate. Harris, the daughter of immigrants from Jamaica and India, is the first Black woman and the first Asian American to be nominated for a presidential ticket.

•“I have the great honor to announce that I’ve picked @KamalaHarris — a fearless fighter for the little guy, and one of the country’s finest public servants — as my running mate,” Biden said in a tweet announcing Harris’ selection.

Though Biden and Harris clashed during the Democratic presidential debates last year, she has become a strong supporter and a prominent voice on issues of racial justice in an election year convulsed by nationwide protests in the wake of the police killing of George Floyd earlier this summer.

The decision is of great consequence, not only for Democrats’ immediate political prospects but for the future of the party.

NHS hit by thousands of malicious emails at height of pandemic

Boris Johnson may tone down ‘freedom’ rhetoric amid reopening jitters