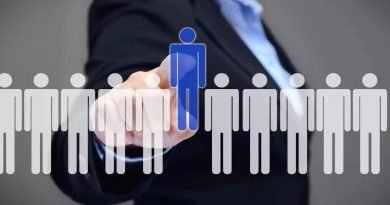 Kwarteng was energy minister until earlier this month, when he was promoted to secretary of state for business, energy and industrial strategy. He replaced Alok Sharma, who has now taken full-time responsibility for the UK’s hosting of this year’s UN climate talks, Cop26.

Numbers stack up for UK open banking three years on

The Hill We Climb: the Amanda Gorman poem that stole the inauguration show