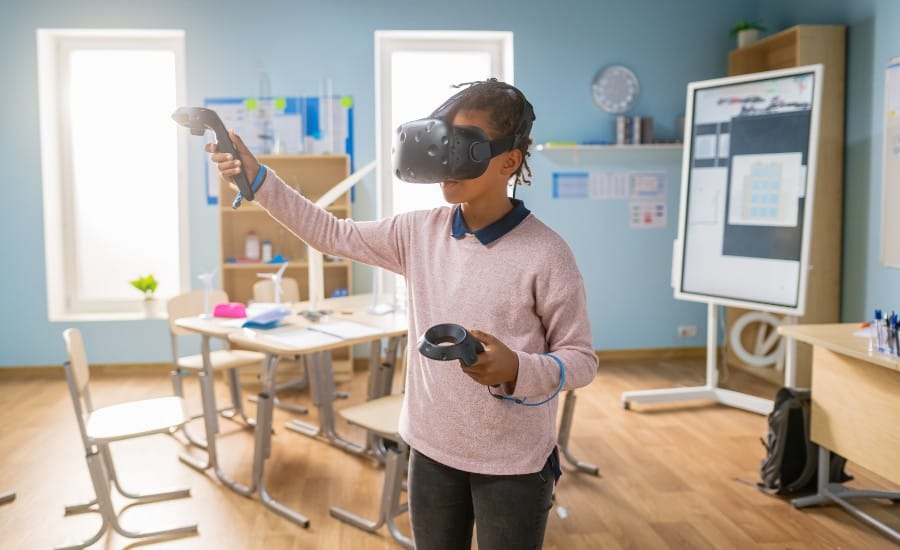 In a recent turn of events, Kuato Studio secured £4.5M funding led by Horizon Ventures. Teddy Chatjaval of Horizons Ventures added: “We are thrilled to continue our close relationship with Kuato Studios at this exciting time when they are developing the ‘Actor/Director’ platform for VR. This is a testament to Kuato’s longevity and adaptability to the ever-changing interactive entertainment landscape.”

In addition to the funding round, Kuato Studio is all set to launch Panic Room, which is the first virtual reality title. The company wants to use Panic Room to showcase how Virtual Reality can be used in new and innovative ways. Notably, it uses the company’s patented Actor/Director platform, which is the world’s first cross-platform, socially-interactive VR game that opens the developer to new audiences and platforms.

The patented Actor/Director platform of Kuato Studio lets gamers interact and engage in a shared online space. A typical Actor-Director arrangement involves an Actor wearing a VR headset interacting with a virtual 3D world that the ‘Director’ can view and control via a secondary device such as a tablet, mobile phone or PC. Eventually, this approach elevates VR from a solitary activity to a shared experience.

’Panic Room’ is platform-agnostic and highly accessible. Currently, the game can be run on Oculus Rift and has compatibility with a wide variety of platforms such as iOS, Google Play, and PC, with support for additional platforms on the horizon. You can download the ‘Panic Room’ app on your device via Apple App Store or Google Play.

Kuato demonstrates how third parties such as parents, teachers or carers can have visibility of a child during VR gameplay. Basically, the use cases are limitless and it can even be used as a professional training tool.

Mark Horneff, Managing Director of Kuato Studios, said: “We are incredibly excited to be launching this game as part of our ambition to shift into the VR market. ‘Panic Room’ is an internet-based experience which can be played over Zoom or with two individuals in close proximity – a concept we will apply to other developments to support family connectivity.”

Fears over Biden inauguration security mount after US Capitol attack

As work from home trend is here to...