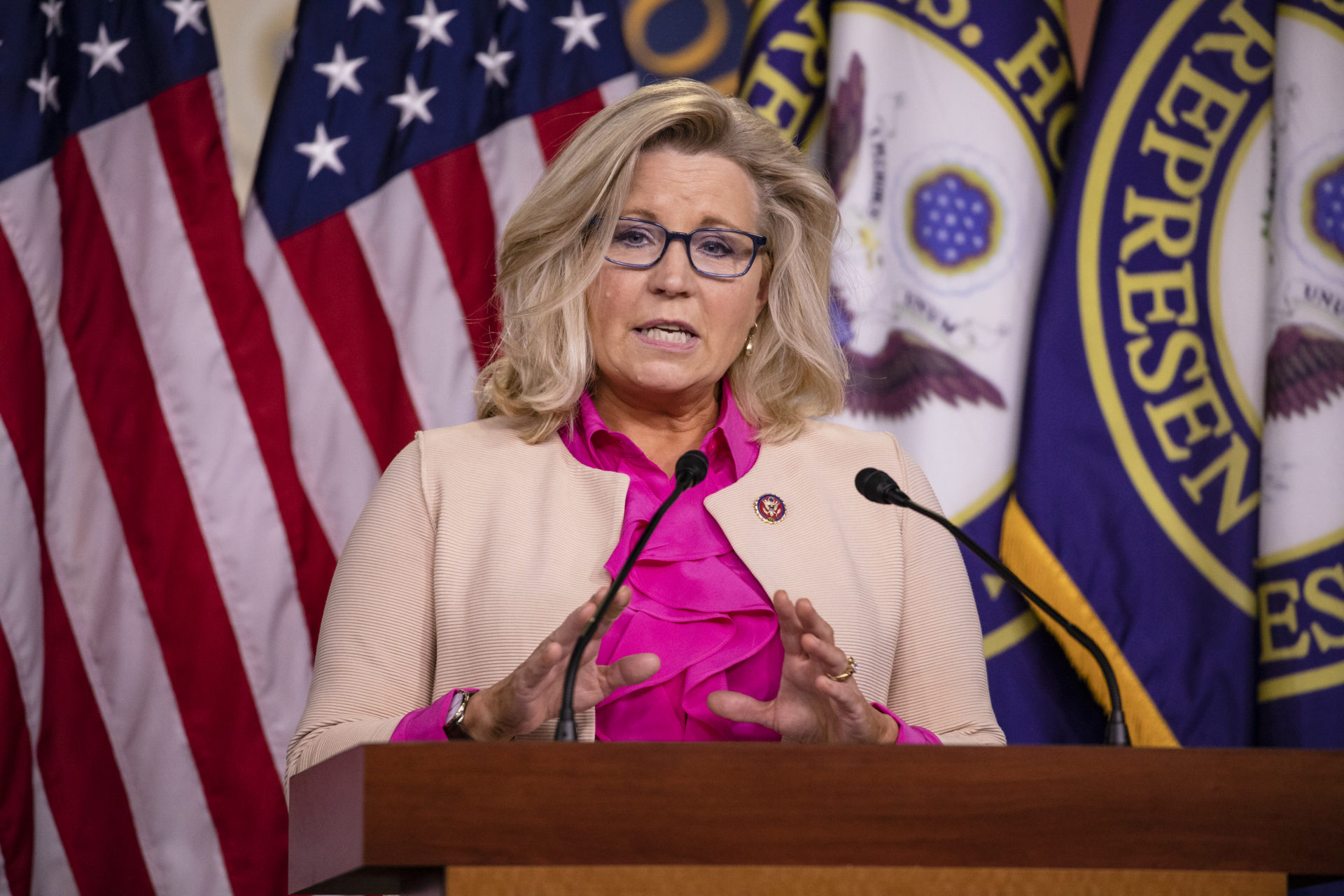 Liz Cheney, the third-highest-ranking Republican leader in the House, has said she will vote to impeach the president on Wednesday, as a growing cohort of Republicans back efforts to hold Donald Trump accountable for inciting the attack on the US Capitol last week.

In a strongly worded statement released on Tuesday, Cheney, a representative from Wyoming and the daughter of the former vice-president Dick Cheney, said that Trump had “summoned this mob, assembled the mob, and lit the flame of this attack”.

Lukewarm welcome for William and Kate in royal...