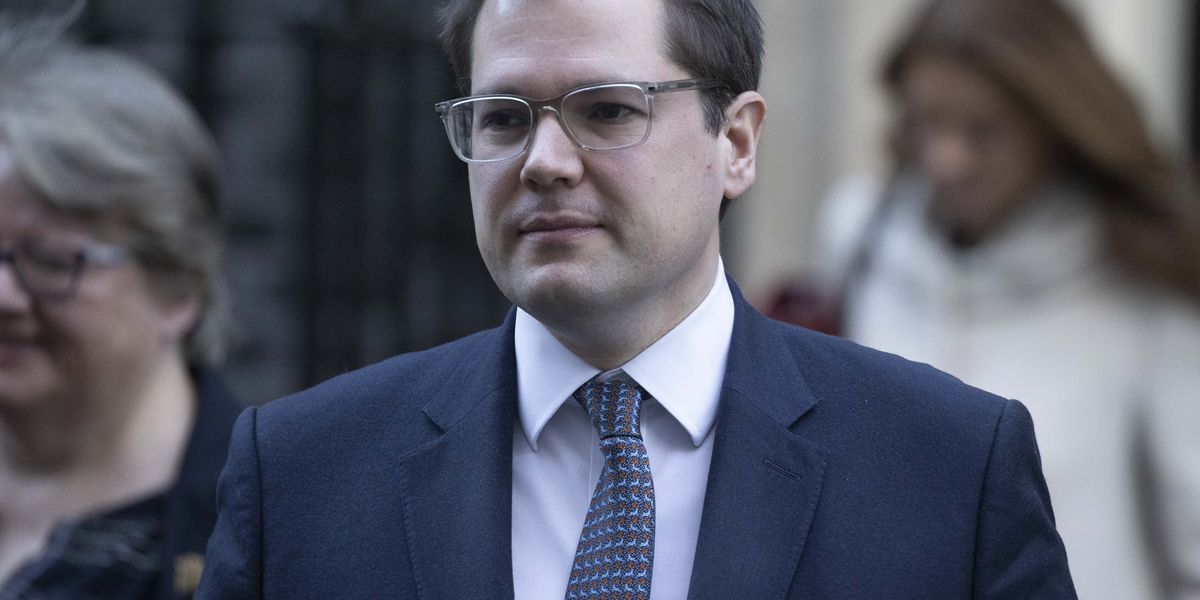 Families with children seeking asylum in the UK are being considered for forced removal to Rwanda, according to a Home Office minister.

Immigration minister Robert Jenrick told an evidence session at parliament’s women and equalities committee on Wednesday that, while there were no plans to remove unaccompanied child asylum seekers to the east African country, families with children are being considered for removal.

Opening days of the Cop27 climate summit – in pictures

OnlyFans to ban adult material after pressure from payment processors