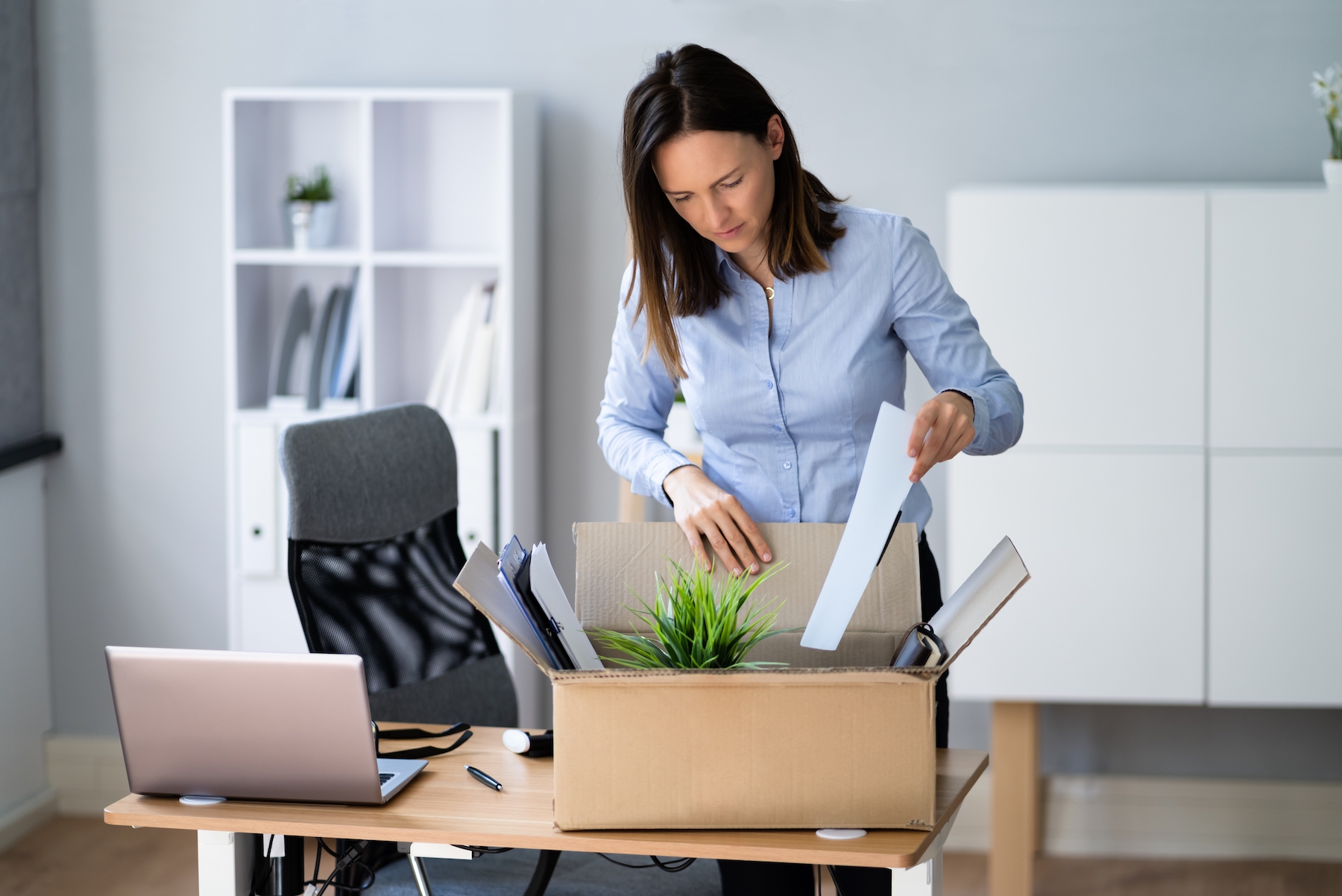 More than half of UK tech workers are preparing for layoffs as the global industry downturn creates doubts over job security, research has found.

A survey of 2,000 UK-based tech workers conducted by CWJobs found that 53% were pre-emptively applying for new jobs over fears of redundancies at their companies.

The highest area of risk in the UK was London, where the number rose to 63%. Age also appeared to be a key factor, as 62% of tech workers in the 18-24 age range were preparing for layoffs with job applications, compared to just 24% of workers over the age of 55.

“Tech workers are showing signs of uncertainty around job security – likely triggered by what they are reading in the news and on social media,” said Dominic Harvey, director at CWJobs.

“Employers need to go the extra mile to reassure them and build a strong sense of security in their current role and long-term career prospects. This could be key to attracting and retaining much-needed talent over the coming months and years.”

Tech giants Amazon, Meta, Microsoft and Google have cut tens of thousands of jobs between them. Startups are also feeling the strain, with Paddle and Beamery among those reducing headcount this month.

Despite the concerning number of job cuts in tech, there is some room for optimism for workers. Job vacancies in the digital and IT sectors were found by CWJobs to have risen in the last three months, as firms continue to seek digitally skilled workers.

“The jobs market remains highly competitive – so if employees or candidates are made to feel insecure or uncertain at any stage, from the job advert through to employment, they will find plenty of opportunities elsewhere,” Harvey added.

How To Get FinTech SEO Right

How to create a datacentre capacity plan

Ocean 14 Capital raises further £9m to look after the ocean