Yevgeny Prigozhin: the hotdog seller who rose to the top of Putin’s war machine 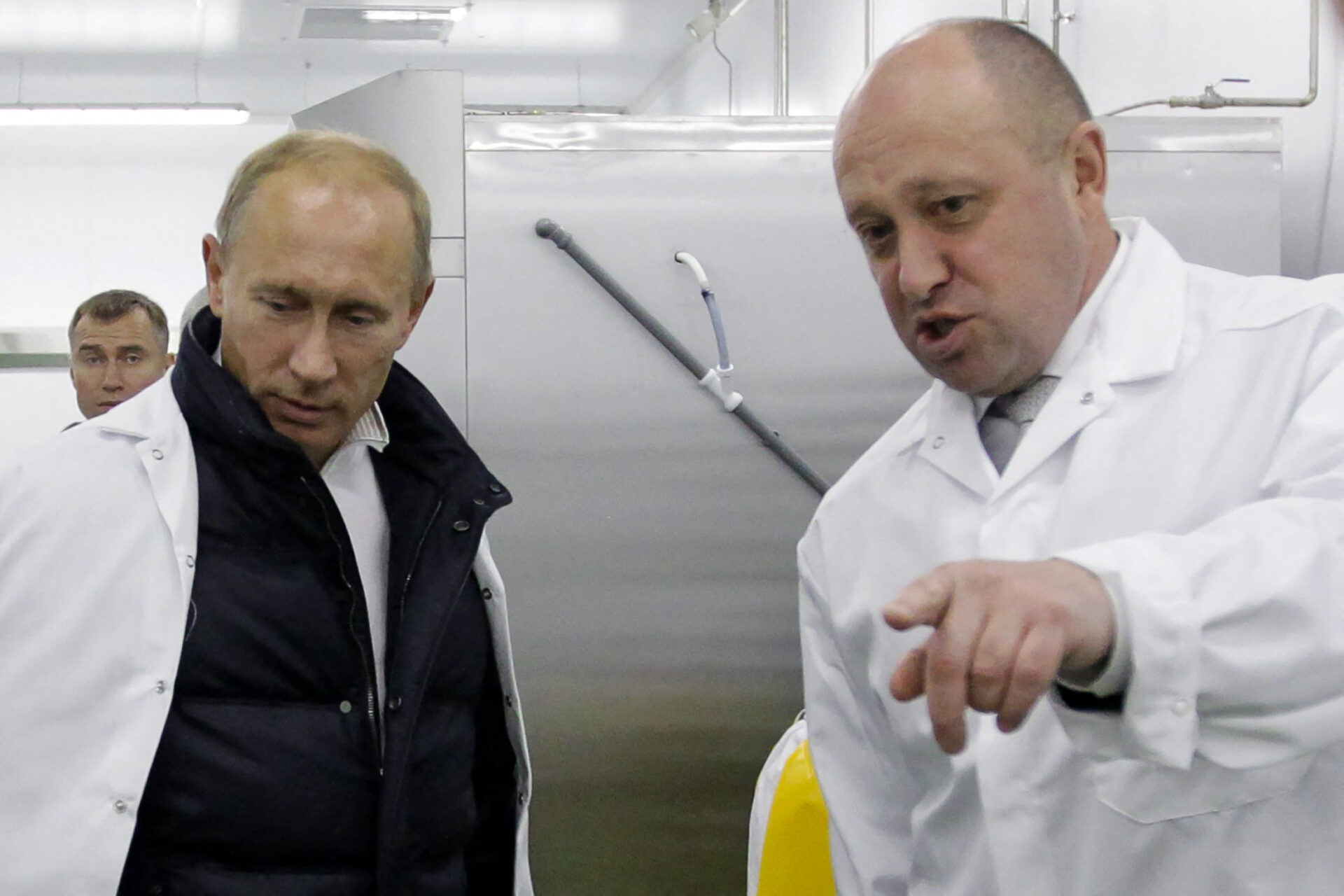 After nearly a decade in prison, the Wagner group founder’s ascent was extraordinary. But where does the ceiling of his ambition lie?

At the height of Russia’s first, covert invasion of eastern Ukraine, in summer 2014, a group of senior Russian officials gathered at the defence ministry’s headquarters, an imposing Stalin-era building on the banks of the Moskva River.

They were there to meet Yevgeny Prigozhin, a middle-aged man with a shaven head and a coarse tone whom many in the room knew only as the person responsible for army catering contracts.

UK insurers need to up their game on cyber gaps, says PRA