Oscars 2023: Everything Everywhere All at Once leads nominations 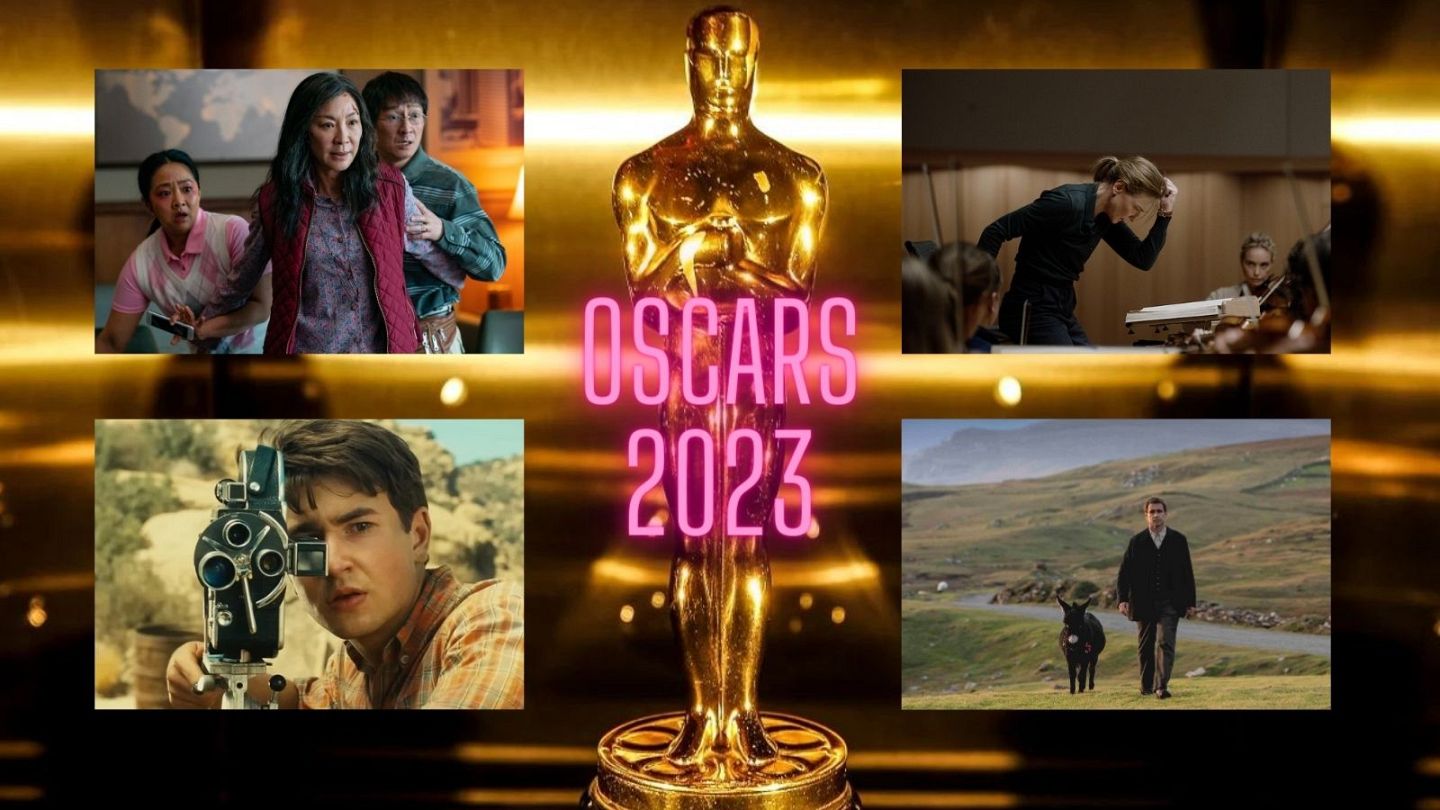 Everything Everywhere All at Once, the action comedy starring Michelle Yeoh as an unsuspecting launderette owner who battles evil by connecting with different versions of herself in parallel universes, heads into this year’s Oscar race the title to beat.

As well as nods for Yeoh and her supporting co-stars Jamie Lee Curtis, Stephanie Hsu and Ke Huy Quan, the film is up for picture, director (for Daniel Kwan and Daniel Scheinert), costume design, editing, original song, original score and original screenplay.

How Can Retailers Protect Customers From Downtime and Data Breaches?

More than half of UK’s black children live in poverty, analysis shows