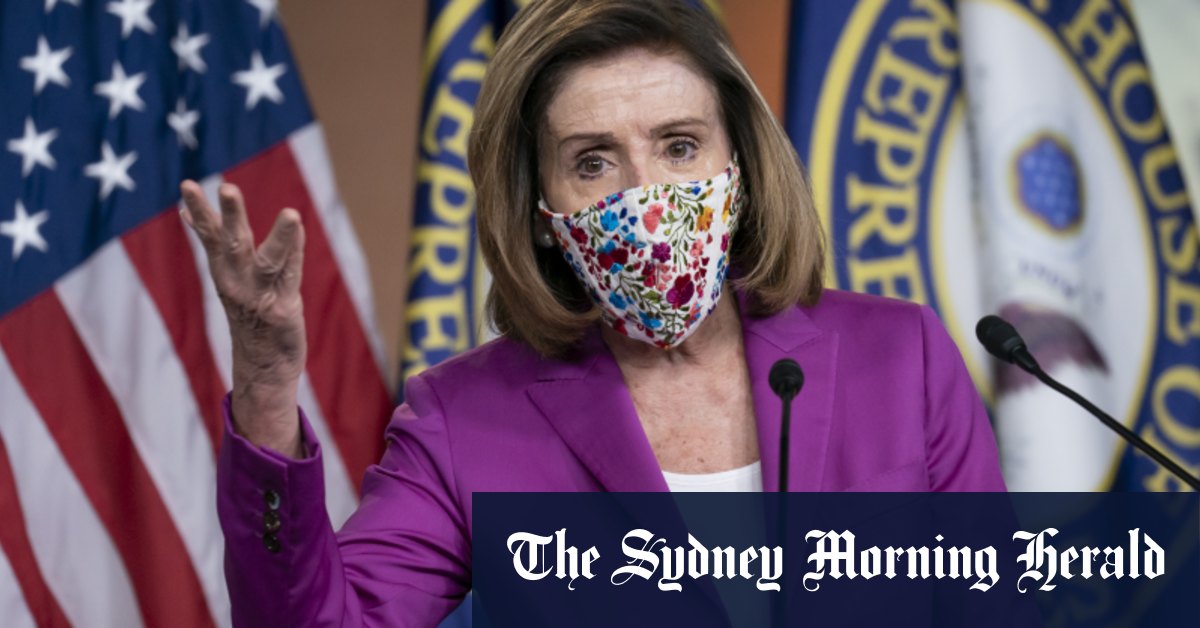 The House is prepared to launch impeachment proceedings against Donald Trump as early as this week if Vice President Mike Pence and the Cabinet refuse to remove him from office for his role in inciting a mob that carried out a deadly assault on the seat of American government.

House Speaker Nancy Pelosi delivered the ultimatum in a letter to colleagues on Sunday night that described the president as an urgent threat to the nation.

Cybersecurity Is The Main Driving Force For Digital Transformation Projects

Could local lockdowns end up making left behind...

15-year-old boy dies after being attacked by group...