Tories accused by own watchdog of failing to keep environment promises 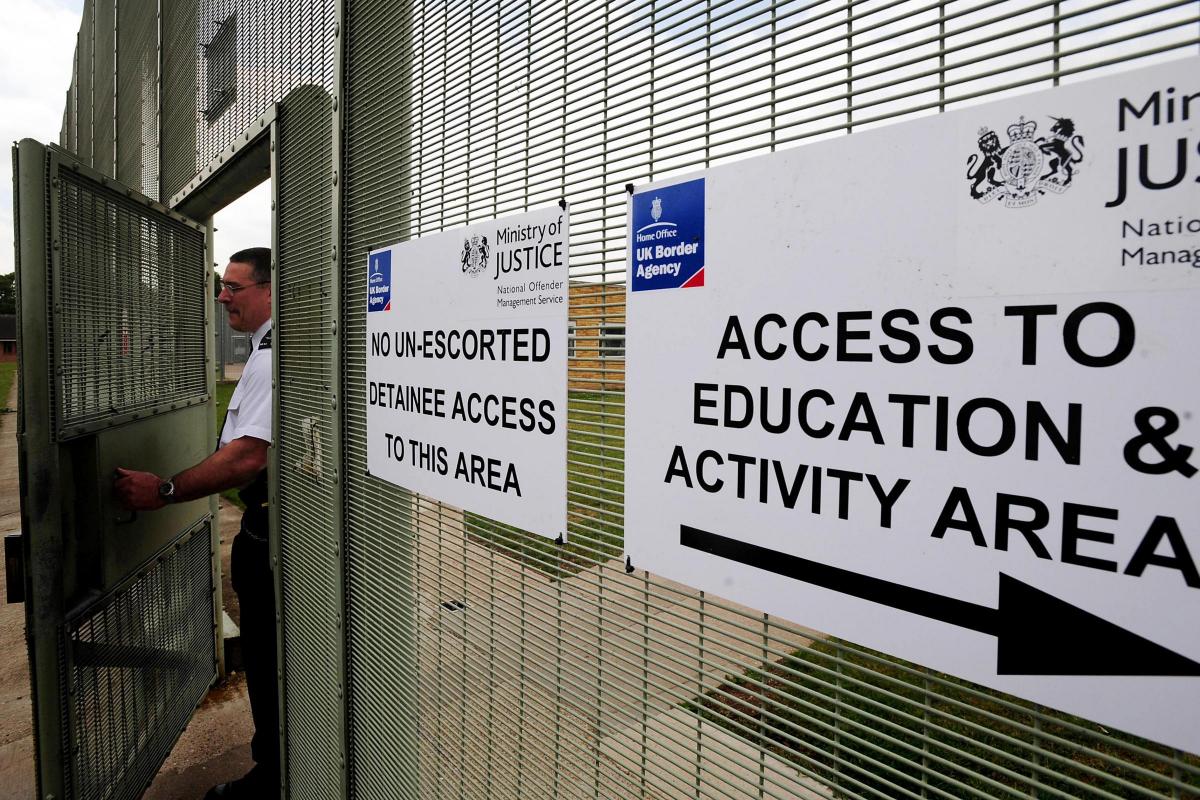 The UK government is failing to keep its promises to improve England’s environment as wildlife declines at an “eye-watering” rate, according to its own watchdog.

In 2018 ministers pledged a 25-year plan to protect the UK’s natural environment and leave it in a better state than when the government found it. They set out a range of priorities, including the abundance of wildlife species and habitats, air and water quality, access to the natural world, the treatment of waste, managing resource use and cutting pollution.

Species abundance is in “inexorable” decline, despite a pledge to halt the decline of wildlife by 2030.

Of 23 environmental targets examined, the government was demonstrably on track on none of them.

On 14 of the targets,it was judged to be clearly off-track.

The government is failing even to collect data on many key areas.

Only 38% of sites of special scientific interest are in “favourable condition”, with “negligible” progress on this over the past decade.

Farming policy has failed to focus on the environment.

No joined-up approach across government.

Only limited progress in improving air quality, and moves to reduce emissions, partly in response to the Covid-19 lockdowns.

Concerns over plans to scrap EU laws that could reduce environmental protections.

Cyber-attacks have tripled in past year, says Ukraine’s cybersecurity agency

LTNs appear not to push traffic on to boundary roads, London study finds