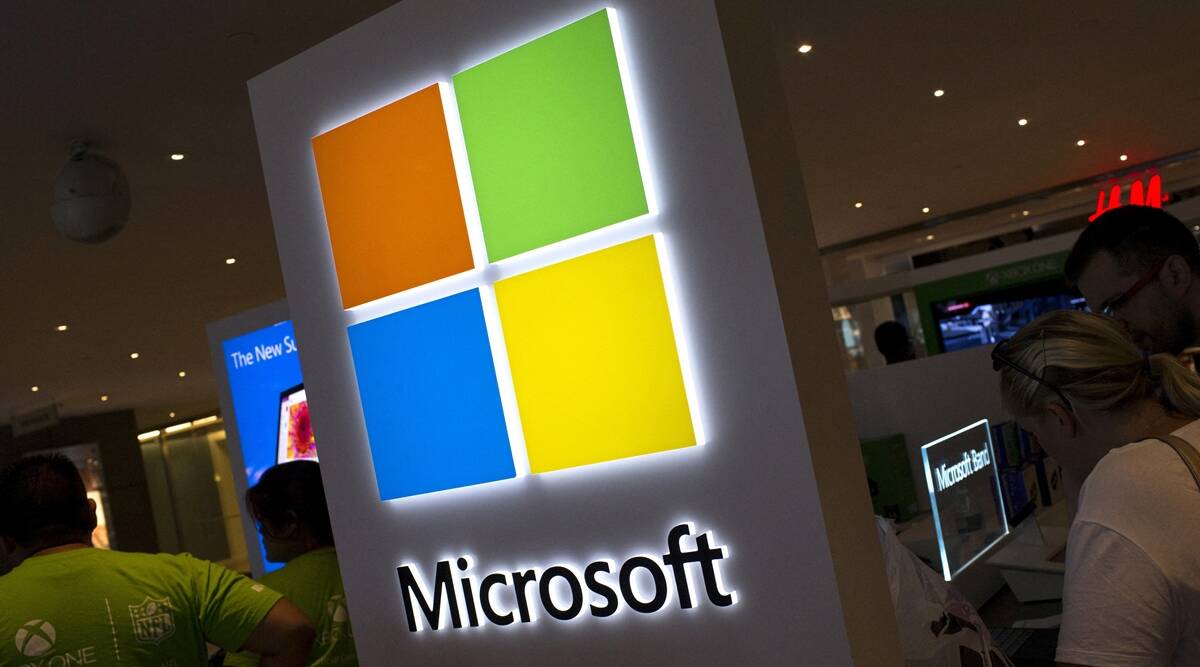 US technology giant Microsoft is set to cut thousands of jobs as major tech firms worldwide continue to scale back staff headcount.

First reported by Sky News, the US tech giant could cut around 5% of staff worldwide. The company employs over 220,000 people, 6,000 of whom are based in the UK. If true, this would amount to around 11,000 jobs cut at Microsoft.

It is not currently clear if the rumoured job cuts will affect employees based in the UK. Microsoft declined to comment when UKTN reached out. Microsoft is set to release its financial performance document on 24 January.

The layoffs follow a series of job cuts from large tech firms in recent weeks. In early January, it was revealed that Amazon would cut 18,000 staff worldwide. Fellow US tech giant Meta is reducing its team by around 11,000, and Salesforce, the cloud-based software firm, revealed it will cut 8,000 jobs.

Over in the UK, the fintech startup Paddle announced plans to cut 8% of jobs, and the UK crypto company Blockchain.com, along with its Singapore-based competitor Crypto.com, both saw staff cuts in the hundreds in the first half of the month.

Speaking in October, Microsoft CEO, Satya Nadella warned of the difficult position tech firms were in.

“In a world facing increasing headwinds, digital technology is the ultimate tailwind,” Nadella said. “In this environment, we’re focused on helping our customers do more with less while investing in secular growth areas and managing our cost structure in a disciplined way.”

Ransomware victims paying out when they don’t need to