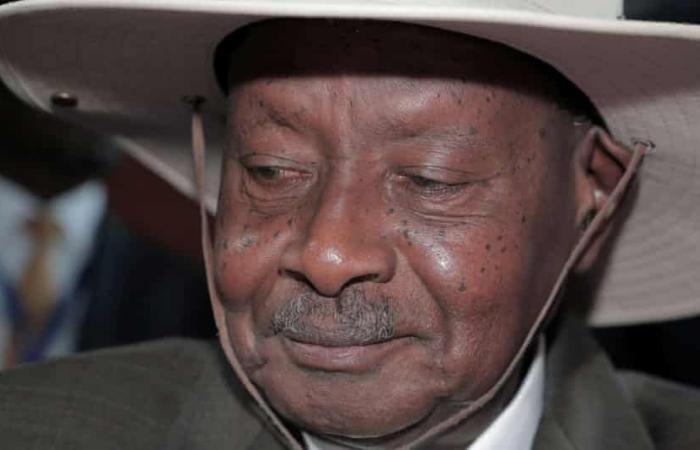 ‘This is Africa’s generational cause,’ says Uganda’s election challenger

As a campaign marred by violence comes to an end, Bobi Wine warns President Museveni to learn from history

Millions of voters in Uganda will cast their votes this week in an election pitting a 76-year-old president seeking his sixth term against a former popular musician half his age.

The contest between Bobi Wine, 38, and Yoweri Museveni, who has been in power since 1986, is being keenly watched across the continent, where veteran leaders are coming under pressure to give way to politicians more representative of Africa’s increasingly youthful, urban and educated population.

Experts split over £500 payment for people with Covid in England

Tory rebellion over Covid laws set to be...