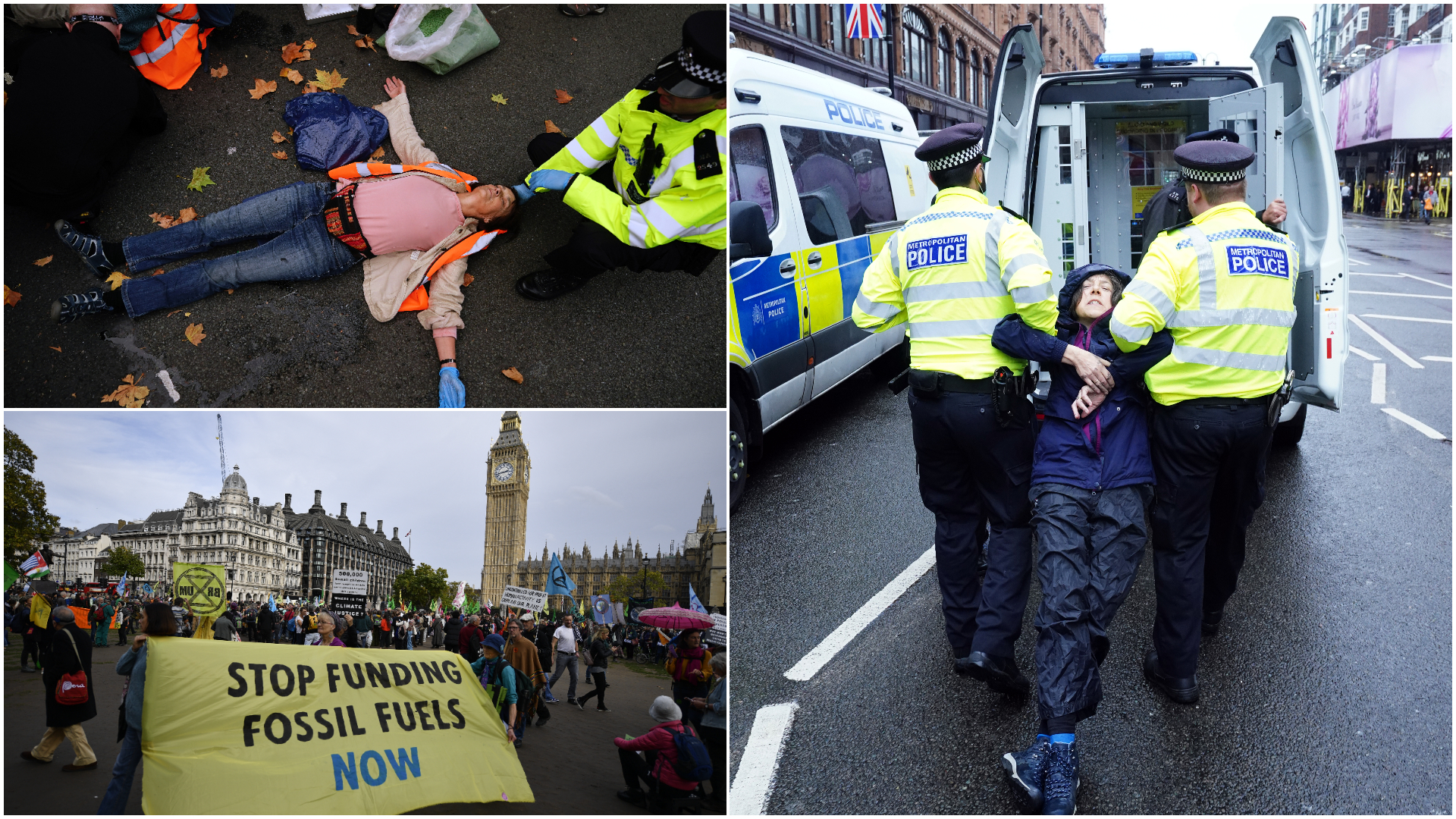 Police are to be given powers to shut down protests before any disruption begins under Rishi Sunak’s plans for a public order crackdown, which aim to prevent tactics such as “slow marching”.

Sparking outrage from civil liberties campaigners, the government said it would be laying an amendment to the public order bill to toughen its crackdown on “guerilla” tactics used mainly by environmental protesters.