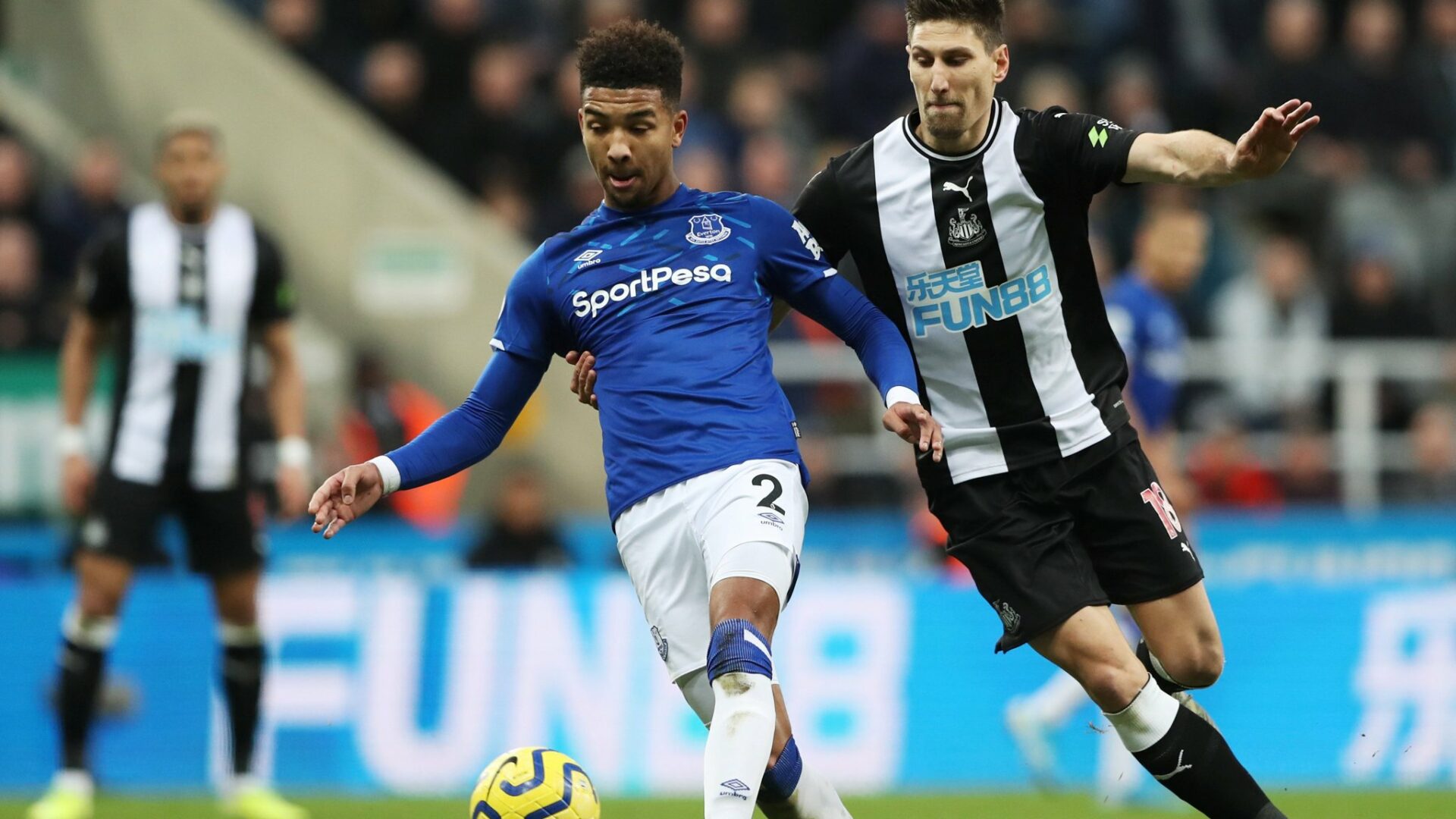 A series of football managers have raised fresh questions over the ownership of Everton FC after claiming they were interviewed for the top job in the presence of the now-sanctioned oligarch Alisher Usmanov.

The multibillionaire is understood to have attended a sequence of meetings dating from current owner Farhad Moshiri’s initial acquisition of an Everton stake in 2016, until before Usmanov was sanctioned last year, when assets of “Putin associates” were frozen after Russia’s invasion of Ukraine.

Priti Patel: Trump’s remarks ‘led to violence’ in US Capitol