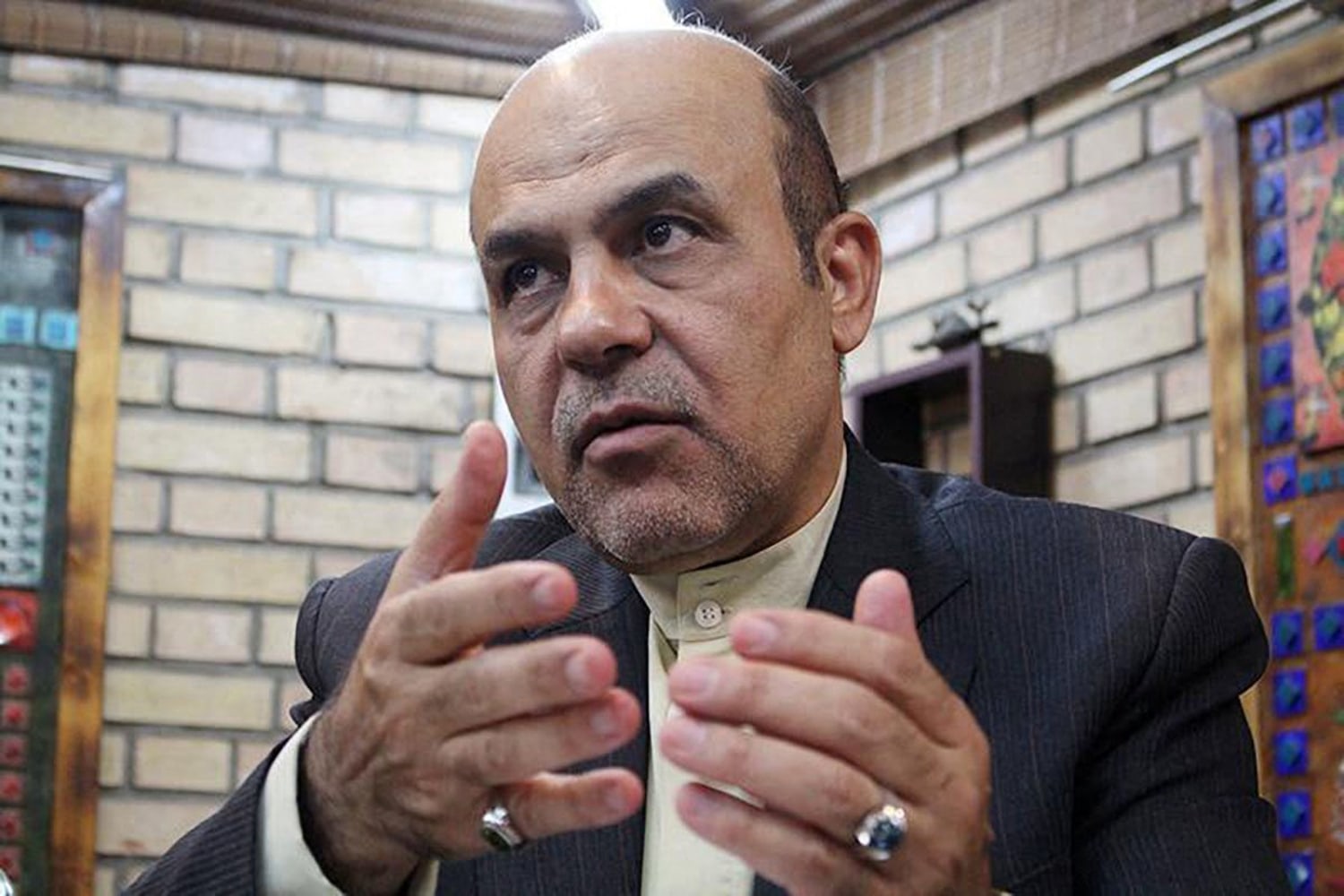 The UK and the European Union are expected to coordinate moves to brand the Islamic Revolutionary Guards Corps (IRGC) as a terrorist organisation after the execution of Alireza Akbari, a British-Iranian dual national who was lured back to Iran by the security services three years ago.

Akbari, who had been a senior defence figure in reformist governments nearly two decades ago, was hanged for being a spy for MI6, a charge his family deny. A friend of the family said “this is a murder case”, and vowed to prove the innocence of the 61-year-old, including allegations that he had been paid by British intelligence.

Girl, 7, has life-threatening injuries after shooting at double funeral in London