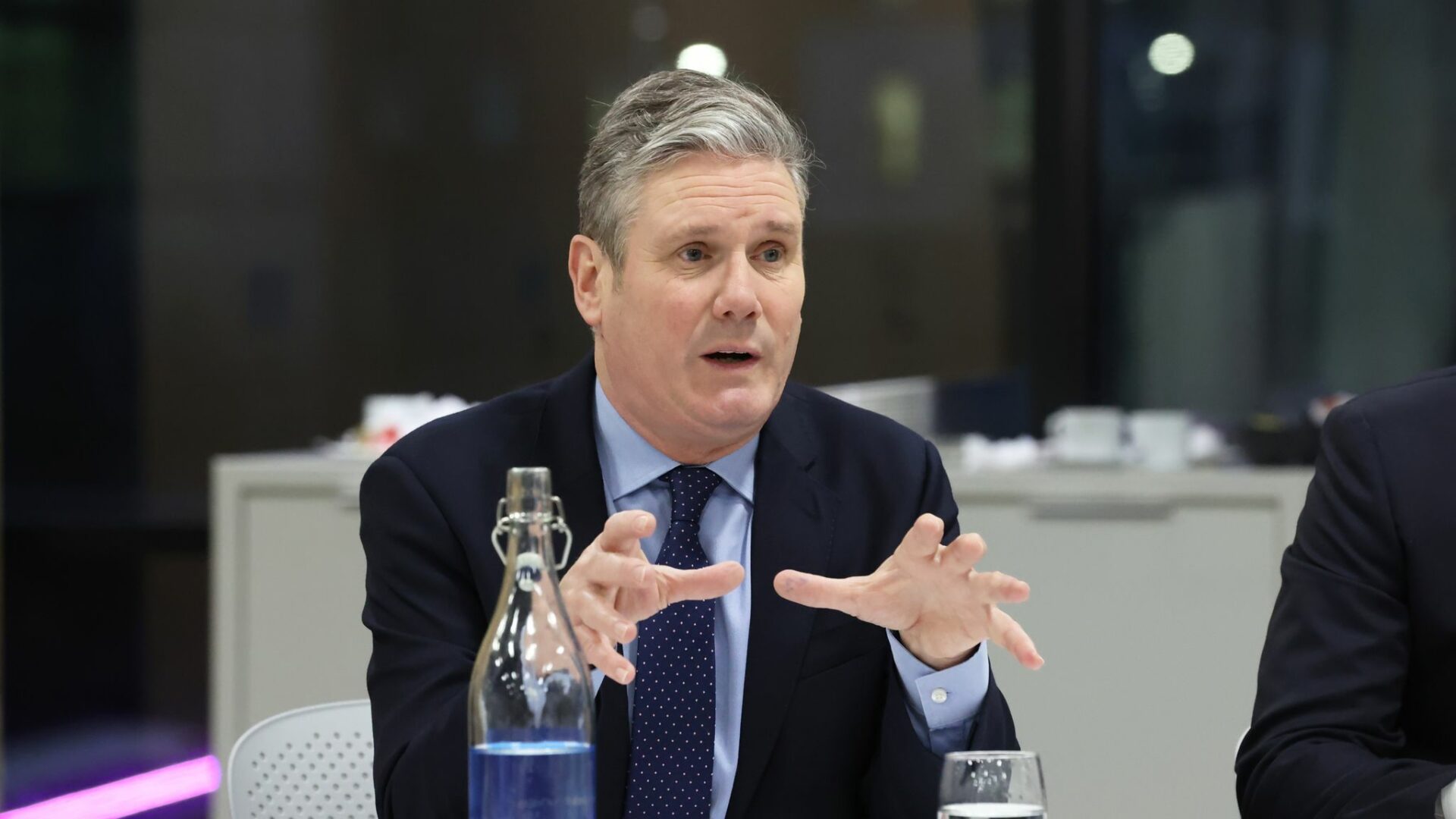 The UK culture secretary, Michele Donelan, has said she is “not ruling out” changing the online safety bill to allow regulators to prosecute social media bosses who are found not to have protected children’s safety.

Donelan told the BBC she was open to making changes that have been demanded by dozens of Conservative MPs, saying she would take a “sensible approach” to their ideas.

Obviously this is a very sensitive area and I know there were very robust debates and exchanges on it as the bill was passing in Scotland. What I’m concerned about is the impact of the bill across the United Kingdom.

There may be impacts across the UK that we need to be aware of and understand the impact of them, and that’s what we’re doing, and once the government has received final advice it will set out next steps.

This is not just a question about the GRR people’s individual views on it. This is about democracy.

The Scottish parliament has voted in favour of legislation that sits within devolved competencies, and it’s incumbent upon Westminster to ensure that legislation is passed in full.