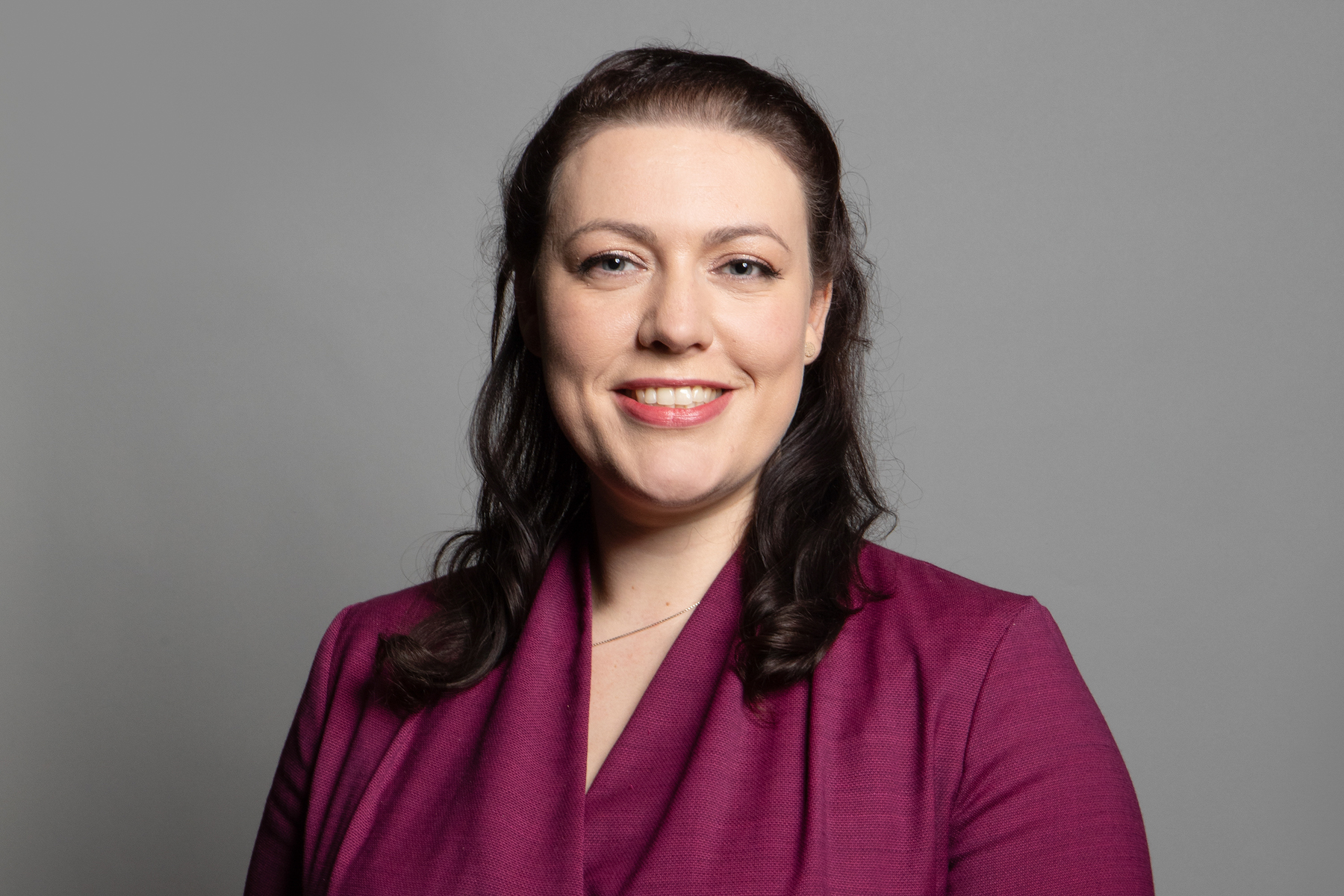 A Conservative MP has called on the business secretary to review the takeover of Cambridge-based semiconductor startup Flusso by a Shanghai subsidiary with ties to the Chinese state.

Flusso first announced last August that it had been “jointly acquired” by a “company and global private equity fund”.

According to the South China Morning Post, Sierchi was incorporated in Shanghai at the end of 2021 and it is 80% owned by Zhenxin Equity Investment Partnership.

In turn, Zhenxin Equity is a subsidiary of Baoding Investment, a Shanghai-based investment giant that has Chinese “state-owned backers”.

An analyst that specialises in Chinese business dealings, who wished to remain anonymous, has verified these ownership details for UKTN.

Flusso CEO and co-founder Andrea De Luca previously told UKTN that the acquirers had no ties to the Chinese state. UKTN has contacted De Luca for further comment.

The takeover comes at a time when the UK government is heavily scrutinising deals between UK and Chinese tech companies. Last year, the government stepped in to unwind Nexperia’s takeover of Newport Wafer Fab and blocked a Beijing-based company from licensing vision sensing technology developed at the University of Manchester.

“This deal sees a British company, critical to our economic security and future prosperity, falling into the hands of an entity that was set up to serve the needs of a systemic competitor,” Kearns wrote to Business Secretary Grant Shapps.

Kearns added: “In waving through this transaction, we are granting the Chinese Communist Party direct access to one of our leading tech startups in an area of vital strategic importance.”

Companies are legally required to inform the government “about an acquisition that could harm the UK’s national security”.

Asked if Flusso informed the government of the takeover, De Luca told UKTN: “The notification is a responsibility of the acquiring party. Sierchi did notify the UK government about their intention of acquiring Flusso, and Flusso supported Sierchi and the UK government throughout the entire assessment process before closing the transaction.”

I have written to @grantshapps regarding Shanghai Sierchi Enterprise Management Partnership’s takeover of Flusso.

This deal sees a British company, critical to our economic security & future prosperity, captured by an entity set up to serve the needs of a systemic competitor. https://t.co/DiJVDkqbrg pic.twitter.com/yD3jWHUbGD

Flusso, which was spun out of the University of Cambridge in 2015, develops flow sensing technology to measure or regulate the flow of liquids and gasses in tubes and pipes.

It is a fabless semiconductor company, which means it designs and sells chips but does not manufacture them itself.

Flusso’s ultra-small flow sensors are used in consumer and industrial products. It advertises its technology as having applications in servers, gaming PCs, tumble dryers, air filtration, gas detection and ventilators.

“We know that President Xi Jinping has greatly extended the CCP’s reach into the private sector and that Chinese entities are buying up our most innovative firms to serve the Party’s goal of becoming the world’s most dominant tech superpower, undermining our security and creating chokepoints to establish geopolitical leverage,” Kearns added.

One former British intelligence officer told UKTN that the Flusso takeover “shows once again that China sees the semiconductor industry as yet another theatre for their influence operations, and exposes the reality of CCP links to private companies”.

UKTN has contacted the Department for Business for comment.

The boom and bust of Bitcoin: How exactly it works and will it last?