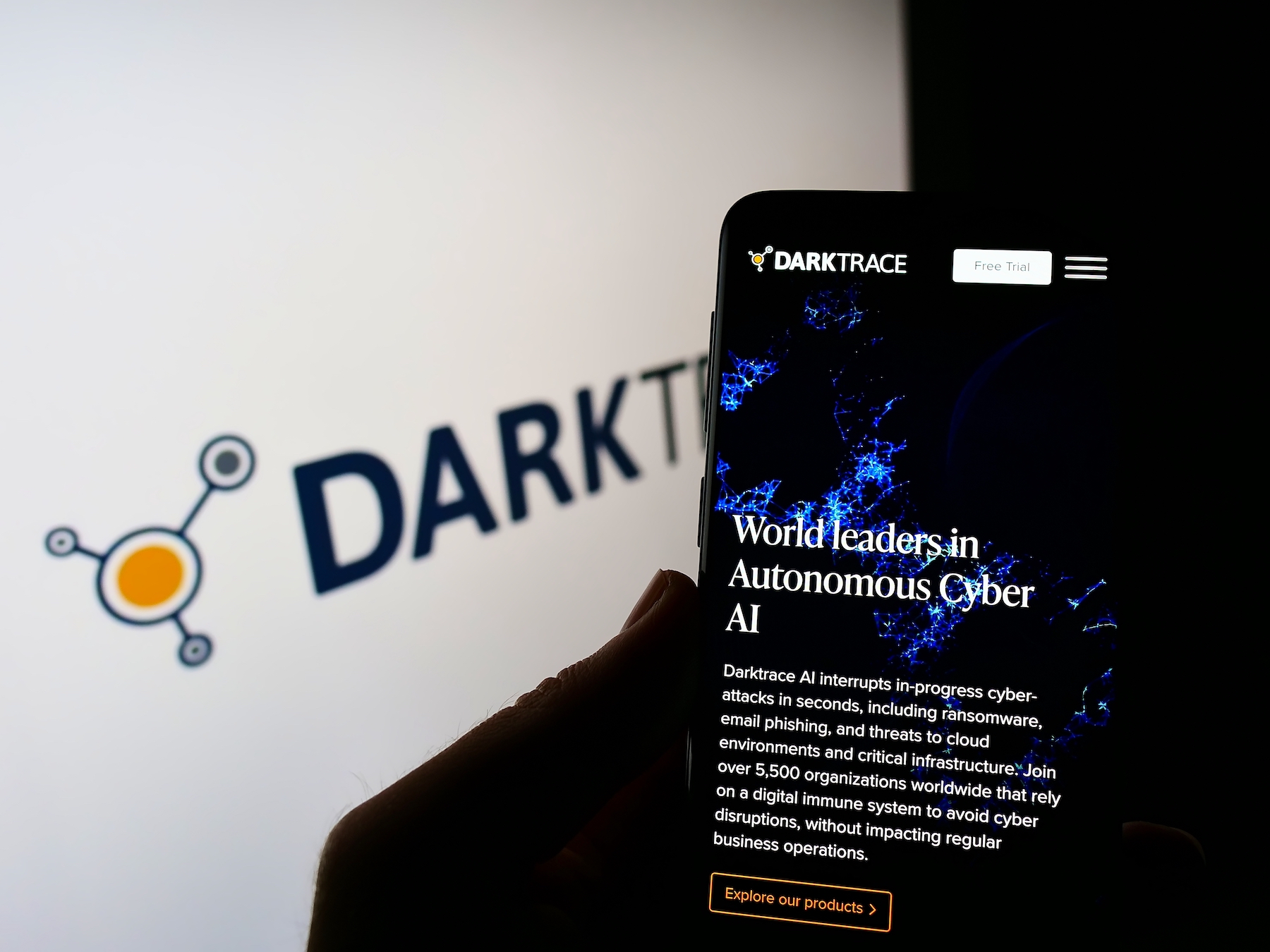 Cybersecurity company Darktrace has cut its revenue forecast after what the CFO described as a “very pronounced” slowdown in sales last month.

Darktrace said it expected its revenue to increase by around 29% at the end of the financial year, down from the previous projection of as much as 34%.

The company was listed on the London Stock Exchange in April 2021 and, despite faring better than the majority of its fellow 2021 tech IPO peers, it seems it is not immune to the global tech slowdown.

Cathy Graham, CFO of Darktrace, said the company had maintained profitability, with revenues reaching around $556m by December. The executive, however, cited difficulty in bringing on new customers as the reason for the reduced growth in revenue now projected.

“Clearly, however, the current macro-economic environment is creating challenges to winning new customers, with prospects more reluctant to run product trials and, in regions with historically higher conversion rates, those rates are starting to decline,” Graham said.

Graham told Reuters that the December slowdown in new customers was “very pronounced” considering it is typically a relatively strong month for sales at Darktrace.

“This is largely a new customer win issue and it is more pronounced at the smaller end,” she said.

In September 2022, Darktrace’s share price dropped by 30%, following the collapse of a proposed acquisition deal from the US.