Golden Globes 2023: The Banshees of Inisherin and The Fabelmans win big 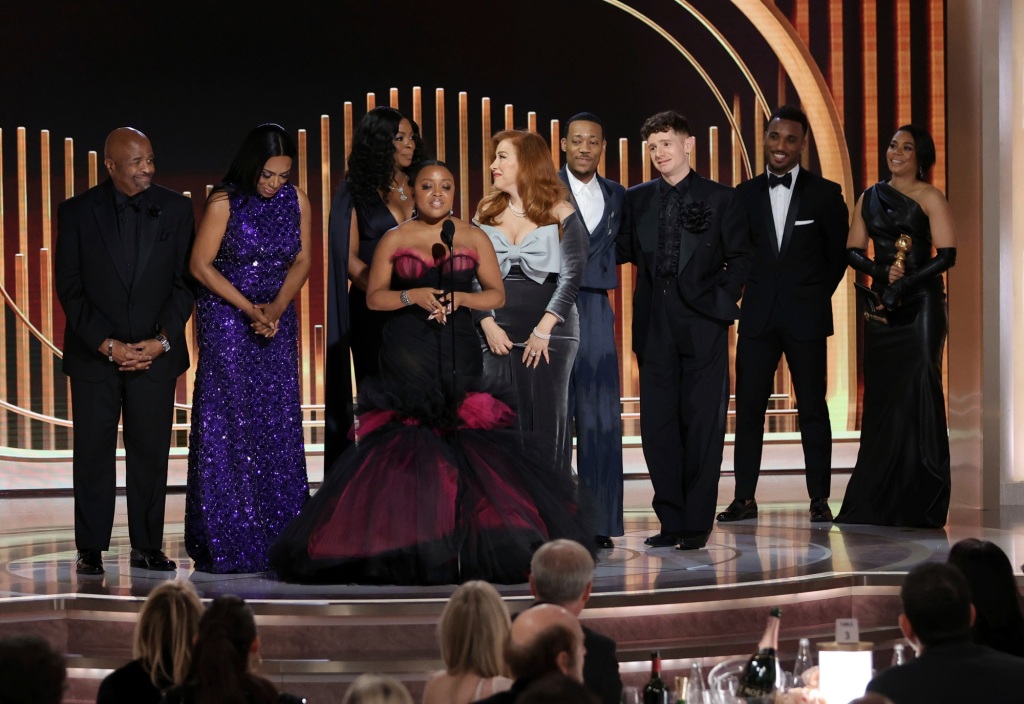 A year after going on mute – no red carpet, no stars, no television broadcast in 2022 – the Golden Globes returned to form at the Beverly Hilton in Los Angeles: open bottles of champagne, over time and overstretched, gesturing toward improving its longstanding diversity issues while taking shots from host Jerrod Carmichael.

The night’s big winners were The Fabelmans, Steven Spielberg’s semi-autobiographical family drama that also won him best director, and Martin McDonagh’s The Banshees of Inisherin, while the network darling Abbott Elementary, HBO’s prequel House of the Dragon and The White Lotus took home the top TV awards.

Twitter suspends accounts of several journalists who had reported on Musk