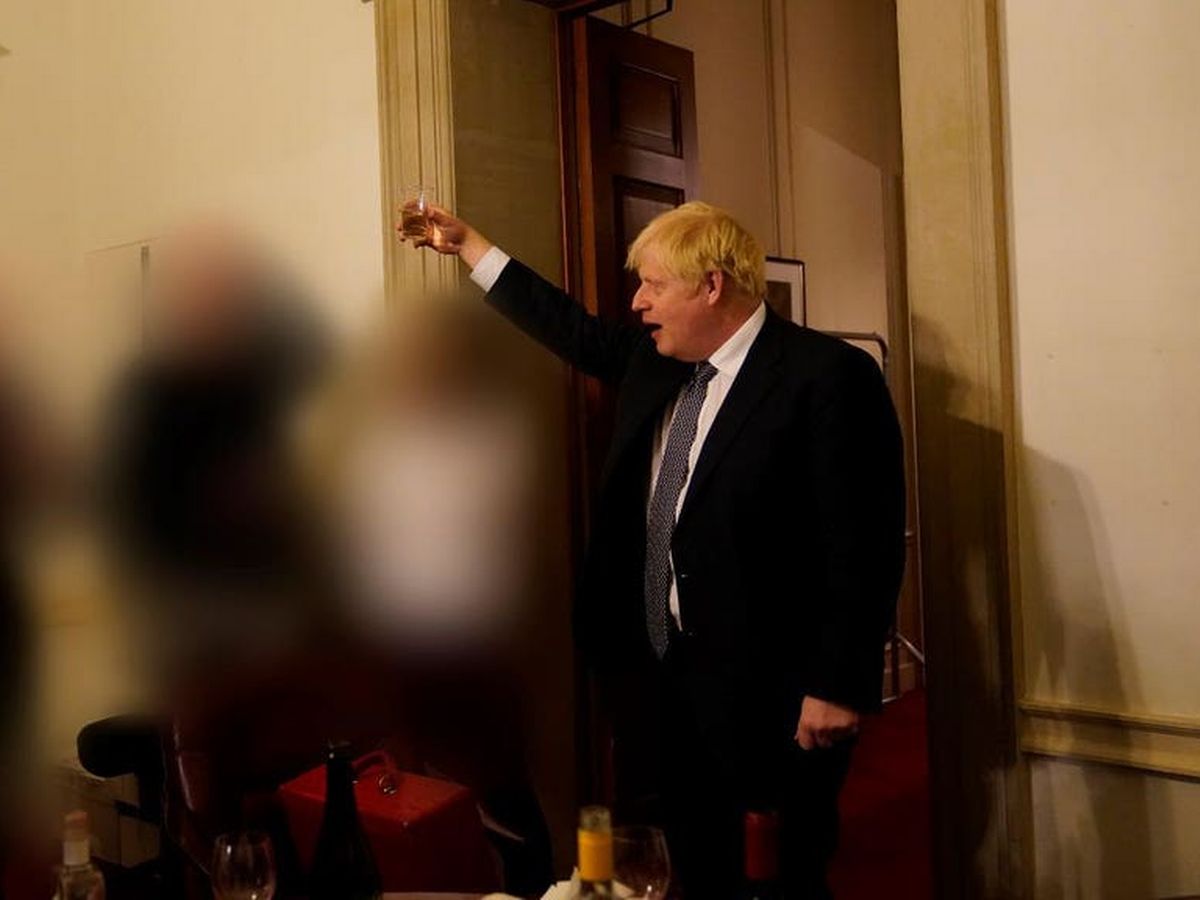 Good morning. Many people have been wondering (and posting about this BTL) what is happening with the privileges committee inquiry into whether Boris Johnson lied to MPs about Partygate. We may hear more today because at 9.30am the committee is holding a meeting in private. And, perhaps to coincide with that, ITV’s Paul Brand is launching a new Podcast about the scandal. Brand broke some of the most shocking Partygate stories and, according to the ITV preview, in the podcast the scoops are still coming.

The podcast reveals that, at a leaving do for Lee Cain, his outgoing communications director, in November 2020, Boris Johnson joked about this being “this is the most unsocially distanced party in the UK right now”.

Recalling the event on the podcast, the source says: “I was working late – some music came on, the mumbling sort of rose, and there were loads of people stood around, but this time I came out because I heard the prime minister speaking and that’s when I heard the quote: ‘This is the most unsocially distanced party in the UK right now’ and everyone was laughing about it.”ITV News later exclusively revealed the photographs of Mr Johnson raising his glass in front of staff at the leaving do on November 13 2020.

Our source says their experience in the room that Friday undermines the former PM’s repeated claim that he was unaware of partying.“The PM making that comment really sticks out in my mind, that was pretty bad, because the picture showed one side of this going on. But what it didn’t capture is the 20 odd people sat on top of each other on the opposite side – they’re literally shoulder to shoulder, clamped in like a tube carriage,” the source said.

Heathrow still one-quarter down on pre-pandemic flights during 2022