Russia-Ukraine war at a glance: what we know on day 319 of the invasion 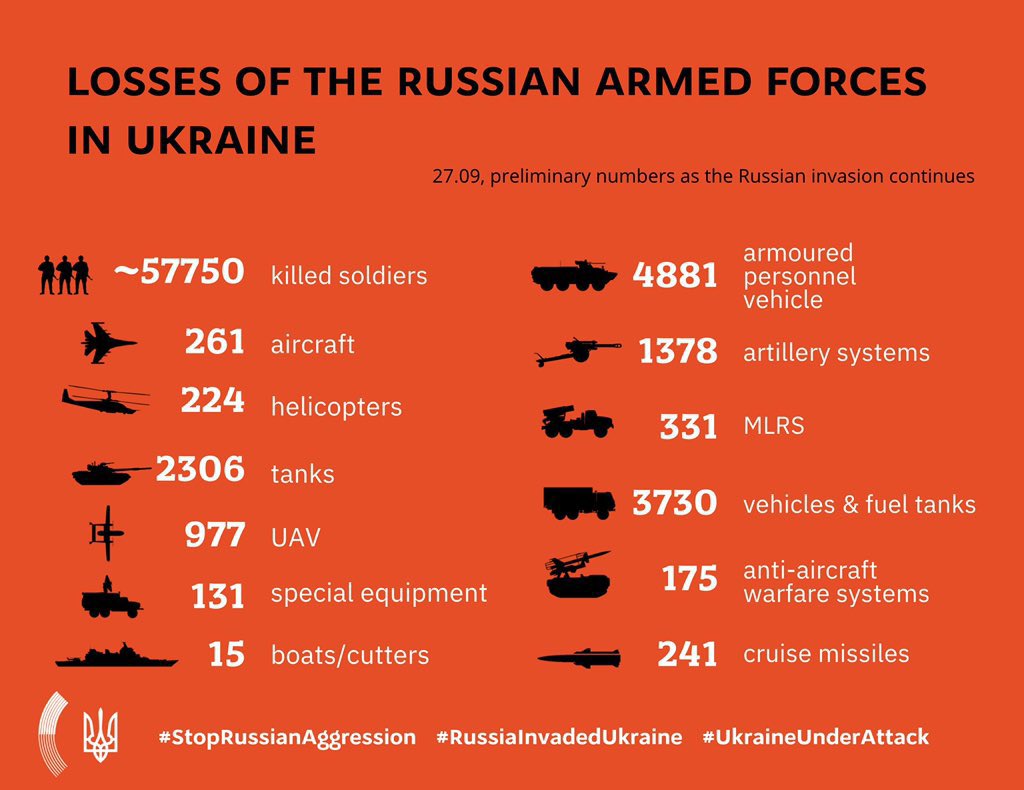 Russian attacks were reported in at least seven regions in Ukraine’s east and south, despite Moscow’s declaration of a 36-hour ceasefire from midday on Friday to midnight on Saturday for Orthodox Christmas. At least three people were killed.

Russian troops shelled the Kherson region 39 times on Friday, according to governor Yaroslav Yanushevych. Residential buildings and a fire station building came under fire in the liberated city of Kherson, where a first responder was killed. Seven civilians were also wounded in the reigon.

Ukraine’s military said two were killed and 13 injured in Russia’s shelling of Bakhmut, eastern Ukraine, during the purported ceasefire. The two dead were a 66-year-old man and 61-year-old woman.

Russian troops were “terrorising” civilians in the north-eastern region of Kharkiv, said its governor, Oleh Syniehubov. No casualties have been reported, but residential and commercial buildings continued to come under fire.

Russian forces shelled Ukrainian positions 14 times and stormed one settlement three times in the frontline eastern Luhansk province in the first three hours of the purported ceasefire, governor Serhiy Haidai said, according to Reuters. It heard explosions of what Ukrainian troops at the frontline described as incoming Russian rocket fire. Ukrainians fired back from tanks.

The Russian-installed governor of the occupied Crimean city of Sevastopol has said air defences shot down a drone in an apparent attack on the port where Russia’s Black Sea fleet is based. Mikhail Razvozhaev alleged that the incident took place early on Saturday.

The UK Ministry of Defence said fighting between Russian and Ukrainian forces continued at a “routine level” into the Orthodox Christmas period. The ministry’s daily intelligence update stated that fighting was focused in heavily forested terrain to the west of the town of Kremina in eastern Ukraine’s Luhansk province, where “combat has devolved to dismounted infantry fighting, often at short range”.

The US has asked Italy to provide air defence systems to Ukraine as soon as possible. The Italian newspaper La Repubblica reported that the request was made in a conversation between the US national security adviser, Jake Sullivan, and Francesco Talo, an adviser to the Italian prime minister, Giorgia Meloni.

The Ukrainian president, Volodymyr Zelenskiy, has praised the US for including tank-killing armoured vehicles in its latest multibillion-dollar package of military aid, saying they are “exactly what is needed”. The latest US military assistance announced on Friday by the White House was the biggest to date for Kyiv, and for the first time included Bradley armoured vehicles.

Services have taken place in Ukraine to mark the first Orthodox Christmas since Russia’s invasion of the country last year. Metropolitan Epiphanius led a Christmas service at the Holy Dormition Cathedral at the Kyiv Pechersk Lavra in the Ukrainian capital.

Ukraine has updated the number of Russian troops it believes it has killed to 110,740. The general staff of the armed forces said in an update on Saturday that a further 490 troops were killed on Friday.

Reuters and Agence France-Presse contributed to this report

What are Russia’s biological weapons claims and what’s actually happening?

Coronavirus restrictions ‘probably about to get tougher’, says Boris Johnson