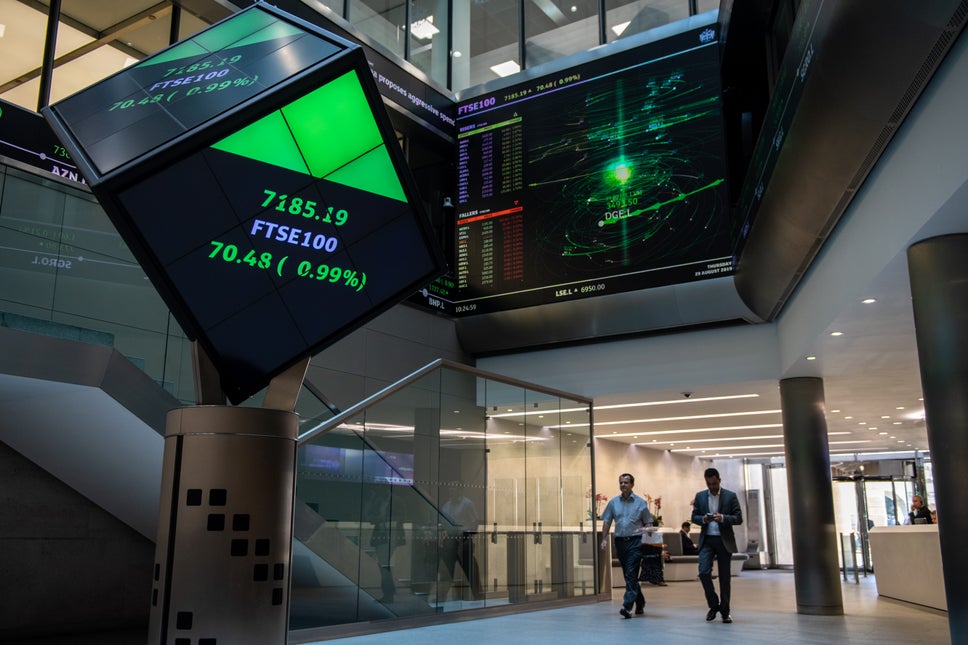 The bosses of Britain’s biggest companies will have made more money in 2023 by Thursday afternoon than the average UK worker will earn in the entire year, according to analysis of vast pay gaps amid strike action and the cost of living crisis.

The High Pay Centre, a thinktank that campaigns for fairer pay for workers, said that by 2pm on the third working day of the year, a FTSE 100 chief executive will have been paid more on an hourly basis than a UK worker’s annual salary, based on median average remuneration figures for both groups.

Preparing for startup take-off with a minimal cash runway

Journey bandmates in legal fight over performance for Donald Trump

‘A core threat to our democracy’: threat of political violence growing across US