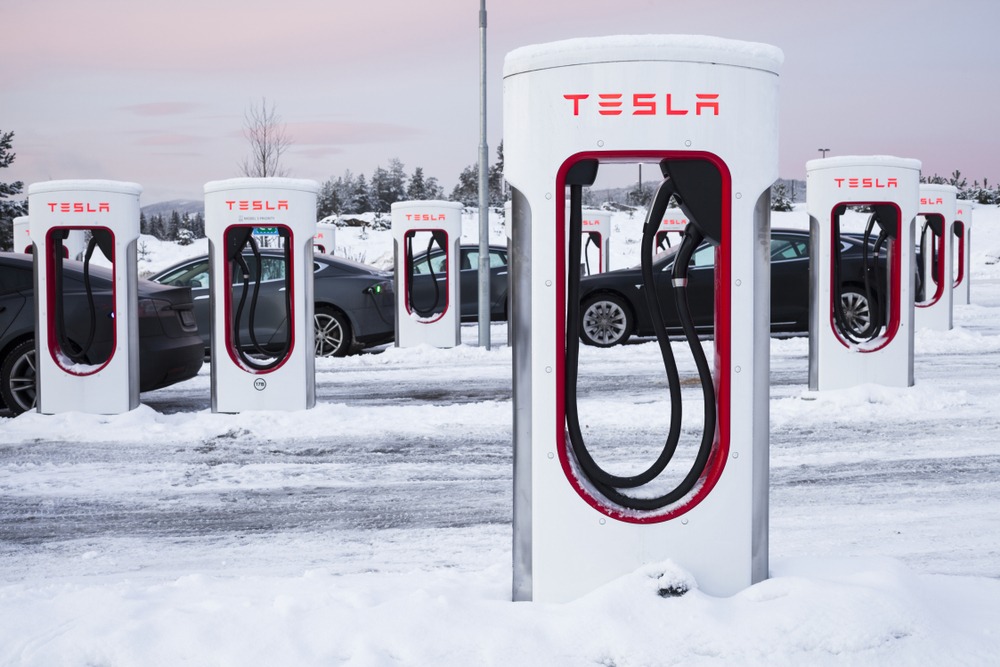 Tesla has been issued with a 2.85 billion won fine from South Korea’s antitrust regulator over allegedly misleading consumers by not telling them about the shorter driving range of its electric vehicles (EVs) in colder temperatures. The Korea Fair Trade Commission (KFTC) said that Tesla exaggerated the “driving ranges of its cars on a single […]

The post South Korea fines Tesla for not disclosing the drop in driving range in cold temperatures – TechInformed appeared first on .