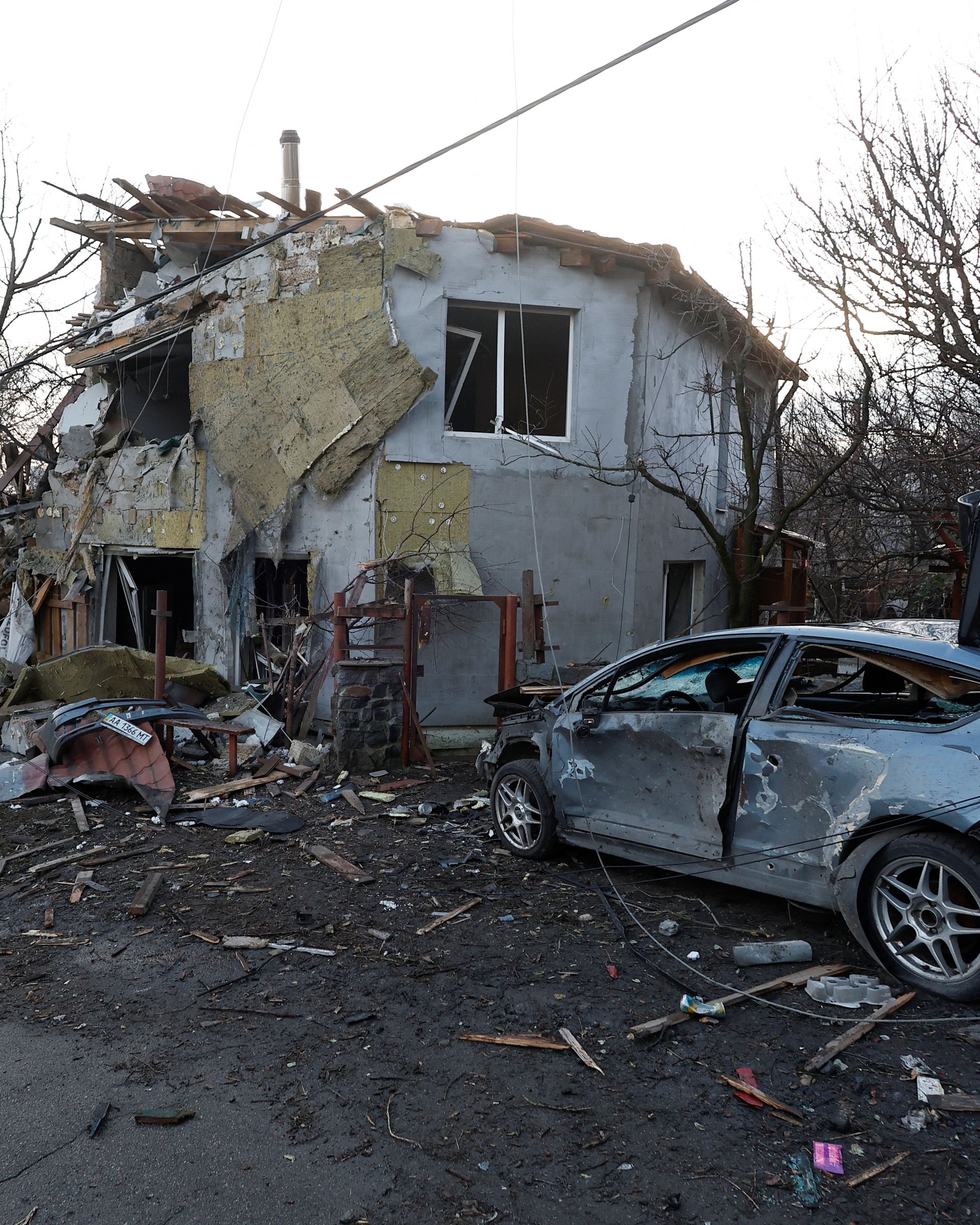 People walk through a damaged neighbourhood after the Russian missile attacks in the Solomyansk district of Kyiv, Ukraine.

An attack on the eastern Ukrainian city of Makiivka in the Donetsk region occupied by Moscow’s forces has reportedly claimed several lives after a military quarters was hit.

According to preliminary reports, over 15 people suffered wounds,” the official told the outlet.

Our air defence system was actively working. Otherwise, there would have been far more strikes. Well-coordinated work by our counter-battery struggle personnel and artillery did not allow the enemy to carry out these attacks with impunity,” Pushilin said.

There were dead and wounded, the exact number is still unknown,” Bezsonov said in an update on Telegram late on Sunday night.

Strike-mare before Christmas – 2022 to be remembered as the year businesses failed on customer experience.

Germany’s ‘Putin-caressers’ start coming to terms with their naivety